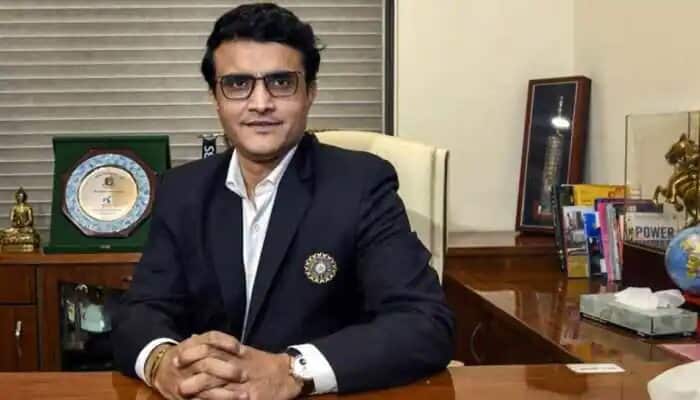 Sourav Ganguly may lose his position as chairman of BCCI, Roger Binny lining up to succeed Ganguly: Current Board of Control for Cricket in India (BCCI) President Sourav Ganguly would lose his coveted post in the future as he is supposedly replaced by 1983 World Cup winner Roger Binny. The rumors arose when Roger Binny’s name appeared on the BCCI draft ballots.

Notably, new BCCI elections will be held on October 18 to elect the members for the coveted positions of President, Vice-President, Secretary, Treasurer and Co-Secretary. Nominations for the above posts must be completed on 11 and 12 October.

Roger Binny, who was part of India’s first World Cup win in 1983, is currently the president of the Karnataka Cricket Association (KCA). His name appeared on the list of persons who will attend the upcoming General Meeting (AGM) on behalf of the KCA.

It has been learned that an extensive and crucial meeting was held on Thursday between the current BCCI directors and a few former office holders to decide on the next office holders of the world’s richest cricket board.

Also read: A list of all over 200 scores of Indian players in ODIs

“At the moment things are going a bit smoothly. A top minister, whose word everyone respects, will have the last word in this matter,” said a top BCCI official.

Furthermore, it has been whispered that while Ganguly may lose his position as president of BCCI, he is likely to be India’s representative for the position of chairman of the International Cricket Council (ICC). Meanwhile, Jay Shah is likely to secure his appointment as BCCI secretary.