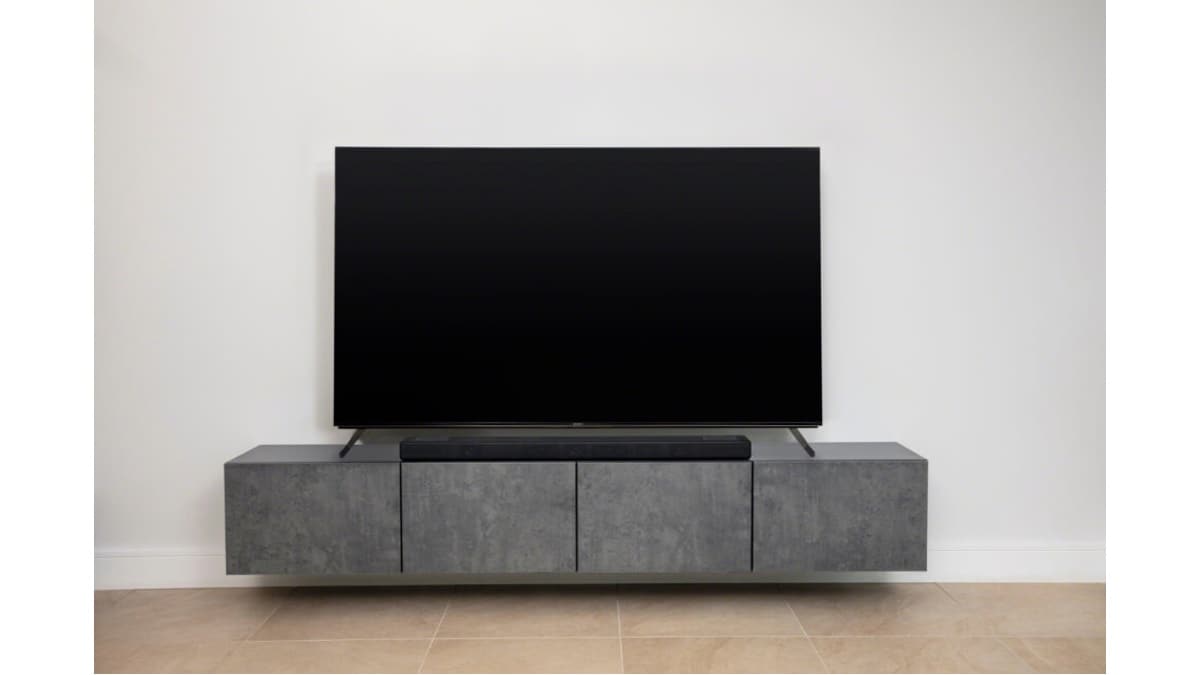 Sony HT-A3000 and HT-A5000 soundbars have launched in India, with combo packs for the soundbar systems priced at Rs. From 83,980, depending on configuration and additional speakers purchased. The new soundbars are part of the company’s premium A-series soundbars, which also includes the Sony HT-A7000 soundbar that launched in India in January 2022. Both soundbars support Dolby Atmos and DTS:X sound formats and can be used with Sony’s range of compatible wireless subwoofers and rear speakers.

It’s worth noting that Sony doesn’t sell the HT-A3000 or HT-A5000 soundbars on their own, and you should at least buy them with the SW3 subwoofer as a combo pack.

Both new soundbars are now available for purchase through Amazon and Sony’s shopatsc.com portal. Availability will be extended to Sony Center and other major stores across India on December 14. The premium Sony HT-A7000 is already available in India and costs around Rs. 1,50,000 for the combo pack with the SW3 subwoofer.

The Sony HT-A3000 is a 240W 3.1 channel soundbar, with three front-firing speakers (left, center and right) and a built-in dual-driver subwoofer. The more expensive HT-A5000 is a 450W 5.1.2 channel soundbar subwoofer, with three front firing speakers, two beam tweeters, two up firing speakers and a built-in subwoofer. This is the main difference between the two soundbars, with the main functionality, format support and specifications being largely the same on the two devices.

In terms of connectivity, the Sony HT-A3000 and HT-A5000 primarily rely on HDMI ARC/eARC for connectivity to the television, streaming device or home theater system. There is one HDMI input and a second HDMI output, with the soundbars supporting 4K pass-through up to Dolby Vision format. Additional connectivity options are available, with optical (Toslink) and Bluetooth 5 supported.

The soundbars also support Wi-Fi connectivity along with support for Chromecast, AirPlay, Spotify Connect. You also get voice assistant support for Alexa and Google Assistant. As mentioned, the soundbars connect wirelessly to the compatible SW3 and SW5 subwoofers, as well as the RS3 and RS5 rear speakers, adding additional capabilities and channels to the sound system with minimal wiring requirements.

Watch: PM Modi spotted a Dhol player at the Nagpur event. Then this happened