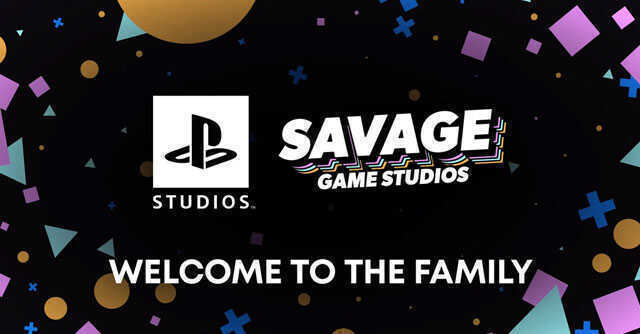 Sony has been betting more and more on mobile gaming for a while and on Monday reinforced its bet with PlayStation Studios Mobile Division. Still one of the largest mobile gaming conglomerates, the new arm of the company will focus largely on developing mobile games based on existing PlayStation portfolios, the company confirmed in a statement.

As part of its plans, the company also announced an acquisition of Savage Game Studios. The indie studio hasn’t released a game yet, but last year raised $4.4 million to build its first mobile title. Sony’s announcement echoes this, stating that Savage Studios is currently working on an “unannounced new AAA live service action game.”

It’s not clear how this deal will align with Sony’s plans, as Savage was seemingly building his first game long before Sony knocked. However, it will clearly play a bigger role in Sony’s overall scheme, especially in mobile gaming.

The move was the latest in an increasing number of major acquisitions by major game studios around the world. The fate’s first headline-catcher was Microsoft and its acquisition of Bethesda – the makers of some of the most iconic games of all time, such as Doom and Wolfenstein.

Industry reports show that the global mobile gaming industry will be valued at nearly $100 billion by 2021. Moving forward, mobile devices are expected to be a major contributor to global gaming revenues, with an increasing number of mobile titles also being involved in tournaments.