Sizes, Specifications and All Details 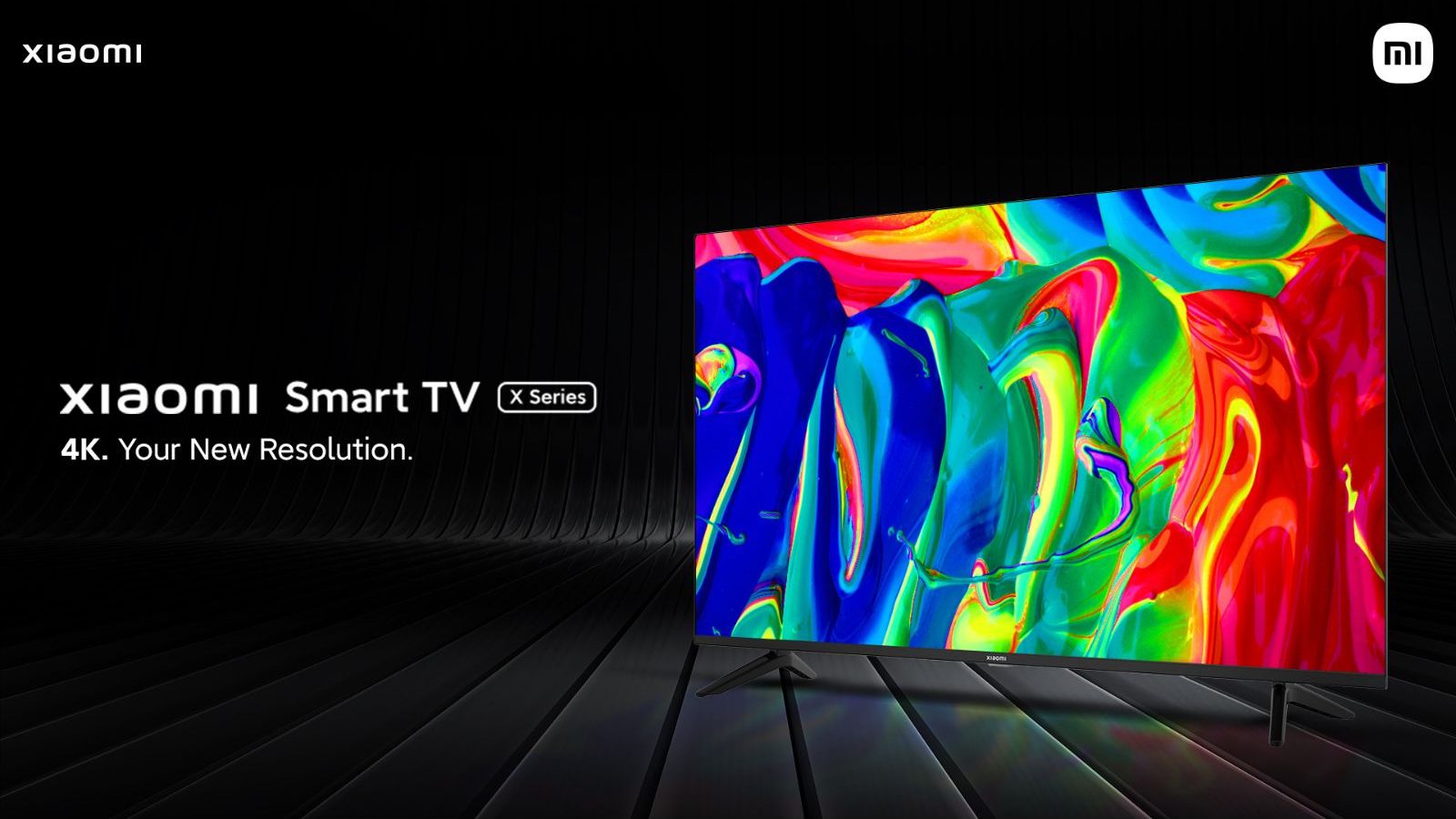 Today, with the announcement of the Xiaomi Smart TV X series, Xiaomi India has added a new range of TVs to be part of their already large TV presence in India. Xiaomi says the new Smart TV X series fits between their 5A and 5X series, with more premium offerings like the Q1 and OLED TVs also on sale.

Watch video: Reliance Jio 5G announced: what is Jio True 5G and all the details?

Available in three sizes – 43″, 50″ and 55″, the new Smart TV X Series features a new Patchwall 4 UI with support for YouTube integration and changes to the UI to make content more intuitive to display on the home screen. Patchwall 4’s new UI is also rolling out to other Xiaomi TVs. In addition to 75+ free live channels and Universal Search on 30+ OTT platforms, PatchWall 4 comes with IMDb ratings for every movie.

Audio is often neglected when it comes to mid-range TVs, but Xiaomi claims to solve this by offering 30-watt speakers on all three models. In addition, the TVs also carry support for DTS Virtual X and Dolby Atmos (only via HDMI pass-through).

The Bluetooth TV remote supports the Google Assistant as the Xiaomi Smart TV X series is based on the Android TV 10 platform.

During Xiaomi’s briefing, it was also confirmed that the Smart TV X series will not have “true” gamer-friendly features. There is no support for technologies such as VRR. However, the maximum refresh rate is 60 fps and gamers can expect a response time of 5 m/s and Auto Low Latency Mode or ALLM, which is not bad for playing console games.

What is the difference between Xiaomi Smart TV X Series and Smart TV 5X Series?

Xiaomi says it sees the 5X series as the more “pro” of the two, with the Smart TV 5X series offering support for native Dolby Atmos and design choices, including metal (5X) vs. plastic (X) feet for the TVs. Now Xiaomi Smart TV X Series has a metal bezel-less design for better immersion.