‘Sir why should I listen to you? You’ll say something and…’: IND star to coach | Cricket 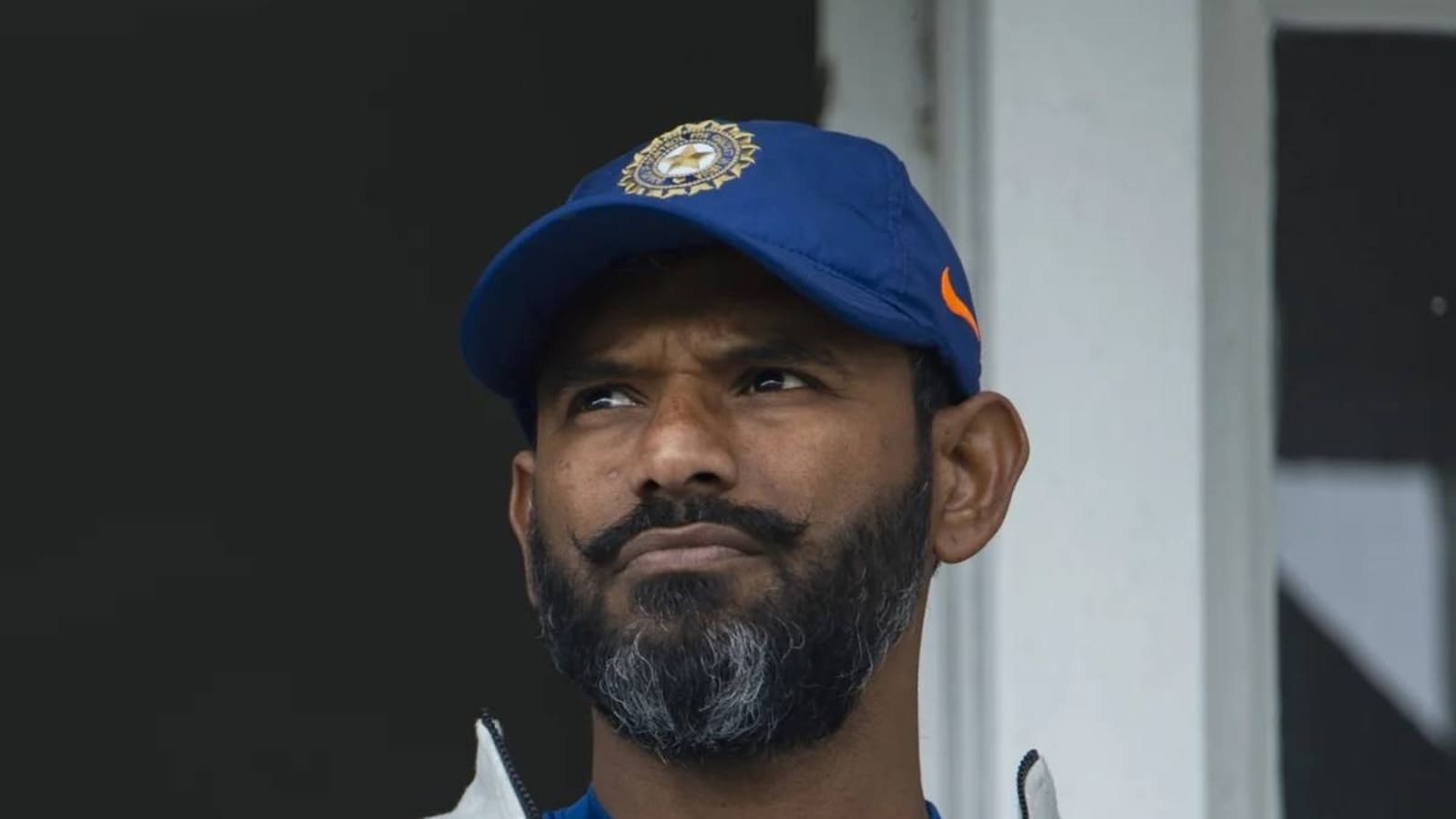 India was known as one of the best fielding sides in the world during the time when R Sridhar was the team’s fielding coach. The former Hyderabad spinner took over as field coach of India in 2014 and worked under Duncan Fletcher, Anil Kumble and Ravi Shastri before retiring from the latter after the 2021 T20 World Cup.

While he had worked with the Indian U19 team as an assistant coach, Indian Premier League side Kings XI Punjab as a field coach and as the head coach of teams in domestic cricket, the transition to coaching an international giant like India was another cup tea. Sridhar has spoken about the changes he has made to his coaching methods and the role senior spinner Ravichandran Ashwin played in bringing about those changes.

“While I was with Ashwin I was struck by one of our early conversations in my first week with the national team,” says Sridhar in his autobiography ‘Coaching Beyond – My Days with the Indian Cricket Team’.

“Non-confrontationally, he asked me, ‘If you don’t mind, Mr. Sridhar, why should I listen to you and follow the field exercises you suggest? Why should I do what you ask me? From 2011 to 2014, we had Trevor Penney as field coach. Now that you’ve entered, you’ll be there for say two to three years. You will say something; you’re going a little way. Then a new field coach arrives. If I’m being honest, there’s a lot at stake in the next three years. I should be convinced that what you say will work for me. It should help my game, why else would I listen to you?’”

Sridhar said the conversation made him realize that he had to make changes in the way he had been working with the Indian team until now. “We knew each other quite well then and I immediately understood where he was coming from. His questions make me think: how much should I coach? What is coaching actually?” he says.