Shocking: Distributors Are Not Interested In Buying Megastar Chiranjeevi’s Film 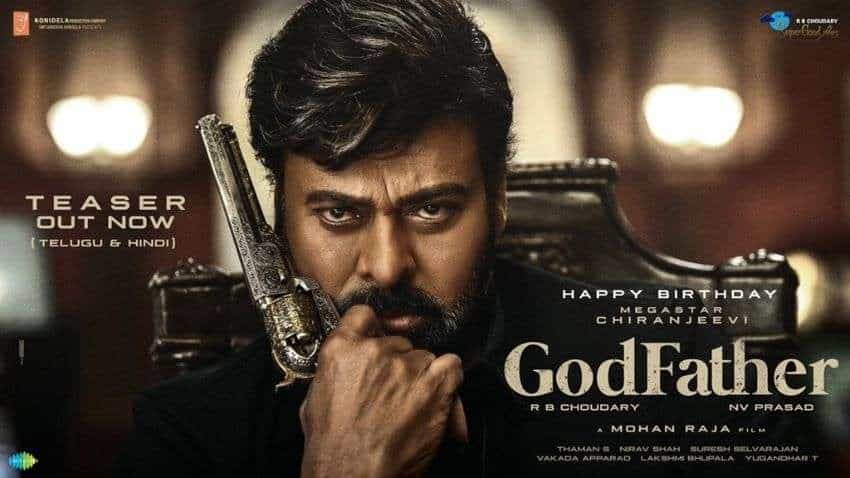 Megastar Chiranjeevi is one of if not the most influential figures in Telugu cinema. He has been ruling the Telugu film industry for over two decades now and has also paved the way for so many future generations and people like Ram Charan, Allu Arjun and so on. Even after his little hiatus, he made a huge comeback, proving he’s still at the top of the tree.

But after Acharya, everything seems to have changed for Chiranjeevi. There has been a lot of negativity surrounding Acharya during its release and even after its release. The creators’ losses and Chiranjeevi’s quarrel with Koratala Siva also didn’t help much.

In addition, Chiranjeevi has been picking bad scripts lately, which has put him in this position. None of the distributors are interested in buying any of his films. His next film Godfather is only a few weeks away from release and no distributor is ready to buy the film at the stated price.

The creators of Godfather have mentioned a prize in the ratio of 85 crores for the Telugu states. But the distributors are not willing to take the risk because they feel there is no buzz for the film. Moreover, Godfather is also a remake of the Malayalam movie Lucifer.

For the first time, a Chiranjeevi film has gone unsold with less than 3 weeks to go before release. The producers plan to release the film in all territories.