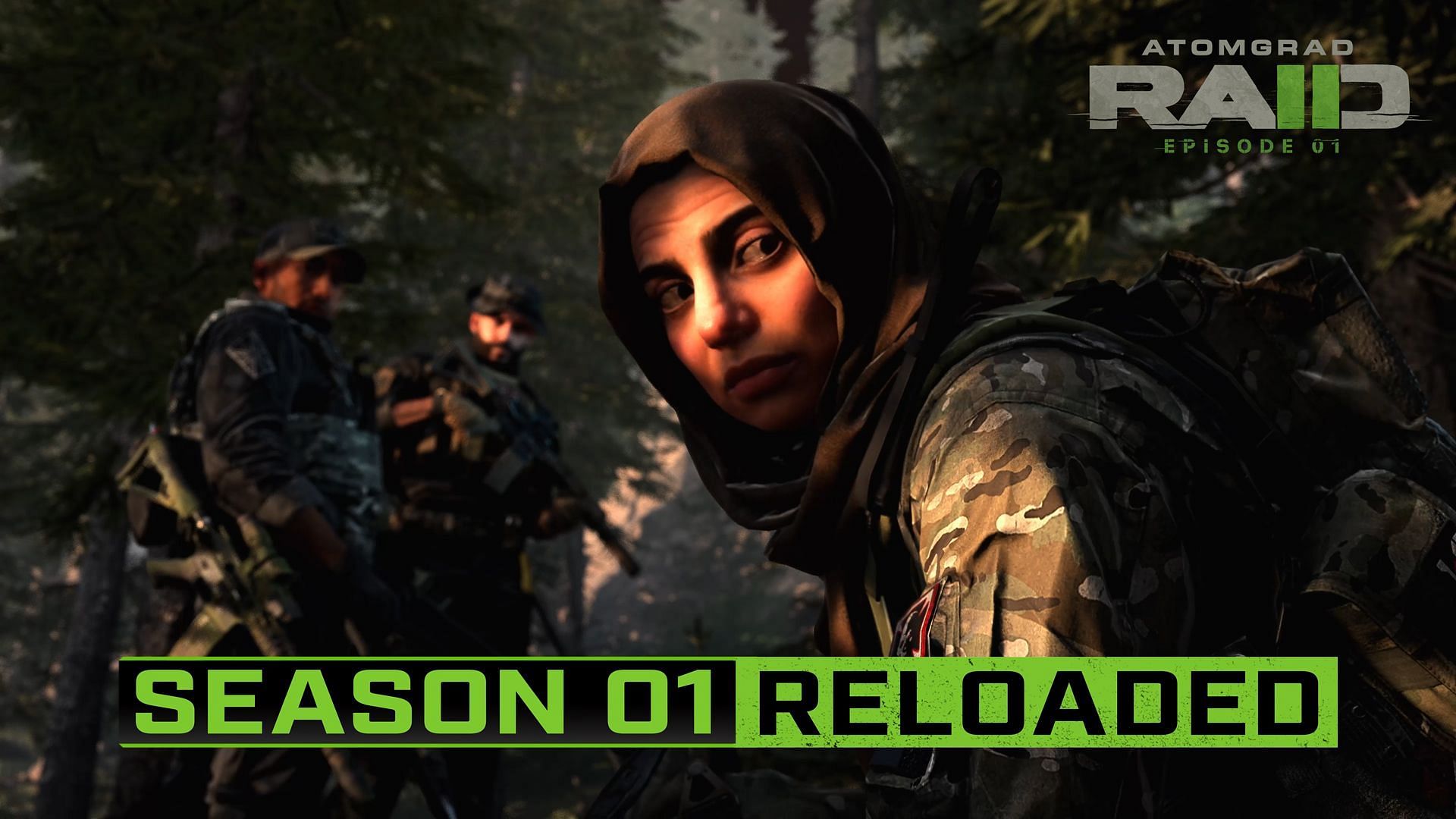 The Season 1 Reloaded patch of Call of Duty: Modern Warfare 2 and Warzone 2 is just around the corner, and the upcoming mid-season patch offers a lot for the player base.

In one of the latest posts on the official Call of Duty blog, developers detailed what to expect from Modern Warfare 2 and Warzone 2’s Season 1 Reloaded patch. In addition to the usual new operators and weapons, this one includes also new game modes, limited time events and much more for players to discover.

So let’s take a look at the new content that will be part of the Season 1 Reloaded patch of Call of Duty: Modern Warfare 2 and Warzone 2.

According to a post on the Call of Duty blog, players will have a lot to chew on in Modern Warfare 2 and Warzone 2’s Season 1 Reloaded patch which will be released on December 14 at 10am PT.

To celebrate the launch of the latest update, the developers are adding a new Double XP and Double Weapon XP weekend from December 15 at 10am PT to December 19 at 10am PT. PlayStation users will be able to enjoy this benefit one day early when the patch goes live.

In Modern Warfare 2, the Season 1 Reloaded patch is packed with new content. From the new iteration of the fan-favorite map Shipment to the new raids mode, the new elements will keep the playerbase busy for quite some time.

After the surrender, Captain Price, Farah and Gaz made a shocking discovery in an underground bunker searching for their missing teammates. The Raid storyline picks up where the Modern Warfare 2 campaign left off. Players must form a three-man team and complete a tough Spec Ops mission that will test even veterans.

To participate in a Raid mission, players must acquire a Raid Assignment, which can be obtained in the following ways:

Once the Raid Assignment is earned, players and their squads will have access to the Raid for one week. Successfully completing it will reward players with a brand new operator. Collecting specific bits of information during the mission will also reward certain cosmetic items that can be used in both Modern Warfare 2 and Warzone 2.

In addition to the Raids, players can also get a taste of the latest iteration of the Shipment map in multiplayer mode. This map will also receive a Christmas themed revision starting December 21, 2022, which will last until January 4, 2023.

What to expect from Season 1 Reloaded update in Warzone 2

The Season 1 Reloaded update will not neglect Warzone 2. The upcoming patch will bring a new area in the title’s DMZ mode called Building 21. Formerly a clandestine biological research facility, this is now becoming a high-risk area.

Players willing to take the risk will be rewarded with high-quality contraband throughout this building, especially in secure areas where keycard access is required.

In addition, players can enjoy a first-ever limited-time fashion event called Warzone Cup. In this case, two teams of three operators will drop by Al Easima Field and drive a specially equipped pulse ATV that will help them push the huge soccer ball into the enemy’s goal post.

Players can also collect shock sticks to slow down their opponents and boosts to ram the opponent’s vehicle out of the way. The team that scores five goals or has a higher score after five minutes wins the match.

In addition to the new events and game modes, players will get their hands on two new operators with the Reloaded update. Sergent Kyle “Gaz” Garrick will be unlocked for players who complete the Atomgrad Spec Ops Raid. This operator can also be obtained from in-game shopping bundles.

With the new operators, developers are also adding the highly anticipated Chimera assault rifle with the mid-season patch. The blog post describes the weapon:

“With an integrated suppressor and slow, high-energy subsonic .300 BLK rounds, the Chimera is adept at close quarters combat. Subsonic munitions hide skulls from the enemy team.”

This weapon can be unlocked through a specific challenge or a shop bundle.

The update also includes a new social feature called Groups. Combat Records will also go live for Warzone 2 with the patch. However, it will keep stats after the Season 1 Reloaded update and the previous stats won’t be shown.

Here’s everything you can expect from the Season 1 Reloaded Patch of Modern Warfare 2 and Warzone 2.