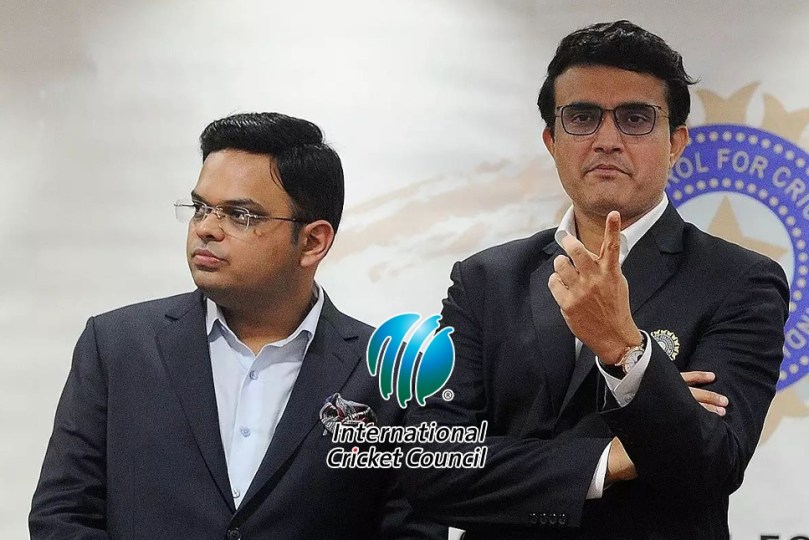 BCCI ICC Nominee: ICC Elections LIVE: BCCI Secretary Jay Shah is likely to be the Indian Board’s Representative at ICC. While both new…

BCCI ICC nominee: ICC elections LIVE: BCCI Secretary Jay Shah is likely to be the Indian administration’s representative at ICC. While both new presidents Roger Binny and Jay Shah will attend the ICC Annual Meeting in Melbourne, Shah is tipped to represent BCCI. However, an official decision on this has yet to be made. Meanwhile, ousted BCCI chief Sourav Ganguly’s dream of running in the ICC elections may be over. But he will continue as head of the ICC Cricket Committee. Follow ICC Annual Meeting LIVE & ICC T20 World Cup 2022 LIVE Updates on InsideSport.IN.

In addition, BCCI’s representative on the all-powerful ICC council is likely to head the global cricket organization’s Finance and Commercial Affairs (F&CA) committee. The F&CA committee is the most important of all subordinate committees of ICC and has been for several years. BCCI representatives were not part of it until former BCCI president Sourav Ganguly joined it.

“If Jay represents the BCCI on the ICC board, he will automatically be a member of the F&CA committee. But India has not led the F&CA for a long time and it is BCCI’s turn to lead the committee.” an ICC insider who is aware of the development, told PTI.

Shah will reach Melbourne in the coming days for the annual ICC board meeting. Newly elected BCCI president Roger Binny and IPL chairman Arun Dhumal are also expected to reach Australia to watch
the procedure of the T20 World Cup.

It will be interesting to see who represents BCCI at the ICC Chief Executives Committee (CEC) meeting. The convention is that the president sits on the ICC board and the secretary sits on the CEC.

The F&CA committee decides on ICC’s annual budget and is also the committee that determines the model for revenue sharing, sponsorship and various rights agreements for a given cycle.

As far as the chairman’s position is concerned, incumbent New Zealand’s Greg Barclay appears to be leading the way, although there is a second candidate who has submitted his nomination. Members are tight-lipped about the second candidate, but it is either Zimbabwean cricket board Chief Tevengwa Mukhulani or Singaporean Imran Khwaja.

Ganguly to continue as head of the cricket committee: Despite making its intentions clear, BCCI did not nominate former Indian captain Sourav Ganguly to contest the ICC presidential election. However, Ganguly is not out of the ICC yet. He remains head of the ICC Cricket Committee. In addition to PCB chairman Ramiz Raja, Jay Shah and VVS Laxman are also part of the committee from India.