Several nations approaching us for setting up IITs there: Union Education Minister Pradhan 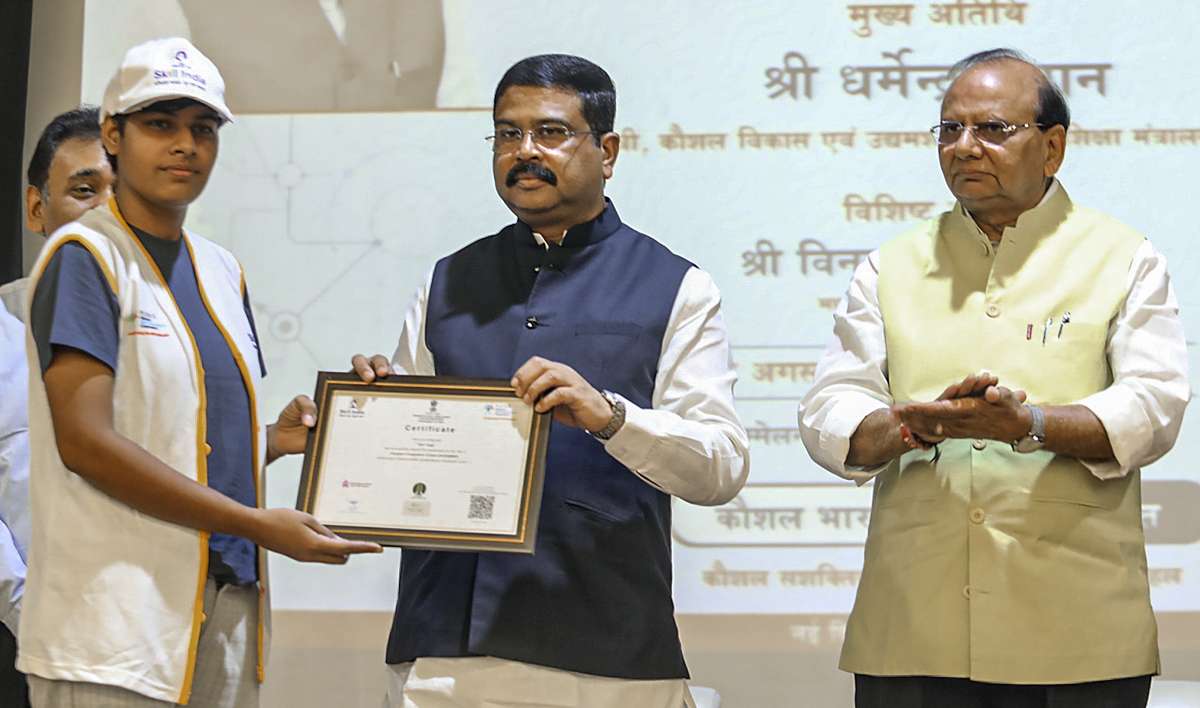 IITs in India: Many developing and developed countries are approaching the Indian government to set up IIT campuses there, Union Education Minister Dharmendra Pradhan said Friday.

Speaking at the opening ceremony of the two-day IInvenTiv research grant in IIT-Delhi, which is jointly organized by 23 IITs, Pradhan said: “Many developing and developed countries are approaching the Indian government to set up IIT campuses in their country at their own expense. I am proud that India’s collective wisdom in experimenting with IIT’s is getting global recognition.”

The minister emphasized that technology will drive the next phase of growth and development, with information technology and communication technology at the forefront, and said the world will invest more vigorously in India today.

“India’s talent, digital stance, market size, emerging purchasing power and growing ambitions is a heady mix to move India forward at unprecedented speed and scale. Our IITs should seize this opportunity, he added.

Pradhan stressed that the Covid pandemic has shown us what happens when technology-driven research is committed to humanity.

Referring to the development of Indian vaccines in a short period of time to highlight that not only Indians but millions of people around the world have benefited, Pradhan said at the conference: “It has all been possible thanks to brilliant minds like yours.

“These are the signs of an ‘Aatmanirbhar Bharat’, he noted, adding that there is a need to encourage the relationship between academic research and development, new-age technology, industry and society, even more so to research and innovation to the zenith so that no one is left behind.

Pradhan said in the ‘Amrit Kaal’, the 25 years established by the government to the centenary of India’s independence, that the country would be propelled by grassroots innovations and strive for the participation of all, especially the rural sector. .

“IInvenTiv will be the start of such a revolution and emerge as an important forum that will provide solutions to complex global problems,” he emphasized.

The fair is organized to commemorate the 75th year of India’s independence in line with the Azadi ka Amrit Mahotsav initiative.

It has brought together more than 300 industry representatives, including startups, along with government and embassy officials and IIT alumni.

The event will showcase 75 projects and six showcase projects on topics as diverse as defense and space, healthcare, environment and sustainability, clean energy and renewable energies.