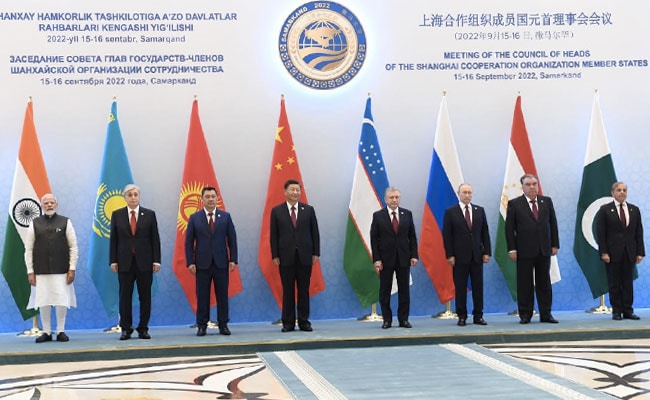 Prime Minister Modi was one of the last leaders to arrive in Samarkand on Thursday evening for the SCO summit.

New Delhi:
Trade and geopolitics will be on the agenda as Prime Minister Narendra Modi and Russian President Vladimir Putin meet today on the sidelines of a regional summit in Uzbekistan. The government has not confirmed a meeting with China’s Xi Jingping.