Samsung’s One UI 5.0 based on Android 13 gets a rumored release date 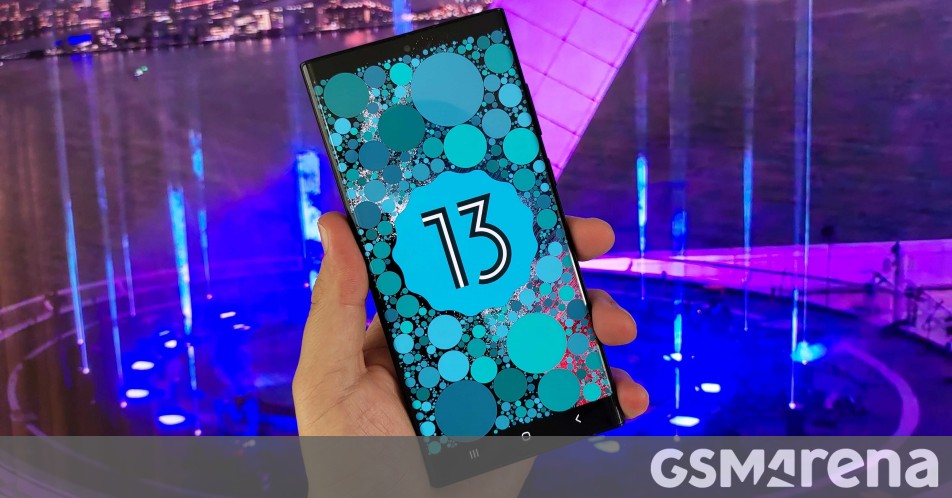 Samsung recently started beta testing of One UI 5, the upcoming version of its skin based on Android 13, the latest version of the operating system that Google released earlier this month.

These beta testing phases usually last at least a few weeks, but of course everyone is curious about the release date for the final One UI 5 build. And according to a new rumor today, that will be October 17 or 19. That’s when the Galaxy S22 models will reportedly receive the update.

That’s an incredibly specific piece of information, especially for a software version, which can always be hampered by random unforeseen bugs. It also comes from a source with no proven track record, so now would be the best time to take all of this with a healthy dose of salt.

That said, October sounds like a fair enough timeline — after all, the betas kicked off in early August, and about 10 weeks of testing should, in theory, be enough to smooth out any potential kinks. However, we’ll have to wait and see if this works out.