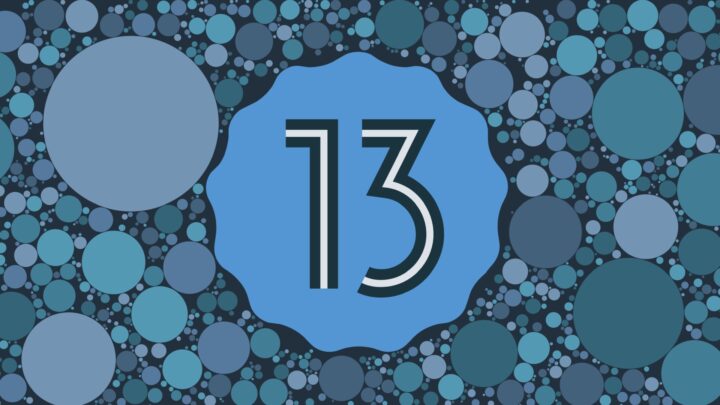 Samsung’s Android 13 update train continues to run at full steam as the Korean giant has now updated another Galaxy smartphone – a budget smartphone – to Android 13 and One UI 5.0. The Galaxy M13 is the latest recipient of the update, at least the 5G variant of it. The LTE variant has not yet received the update, but we would not be surprised if that changes within a week or two.

The Galaxy M13 5G has received the Android 13 update in India. The update comes with firmware version M136BXXU2BVK3 and the November 2022 security patch and is available wirelessly. You can download it by clicking the Download and install option in the phone Settings » Software update menu. You can also upgrade your phone by installing the Android 13 firmware available from our archives using a Windows PC.

As mentioned earlier, the LTE variant of the Galaxy M13 hasn’t received the update yet, but rest assured we’ll let you know as soon as that changes. You can expect both variants to get the same new features, including improved performance and security, expanded and centralized lock screen customization options, a better collection of built-in wallpapers, and much more.

Watch our videos below to see everything that’s new, and let us know what you think of the update in the comments section if you already have it installed on your Galaxy M13 5G.