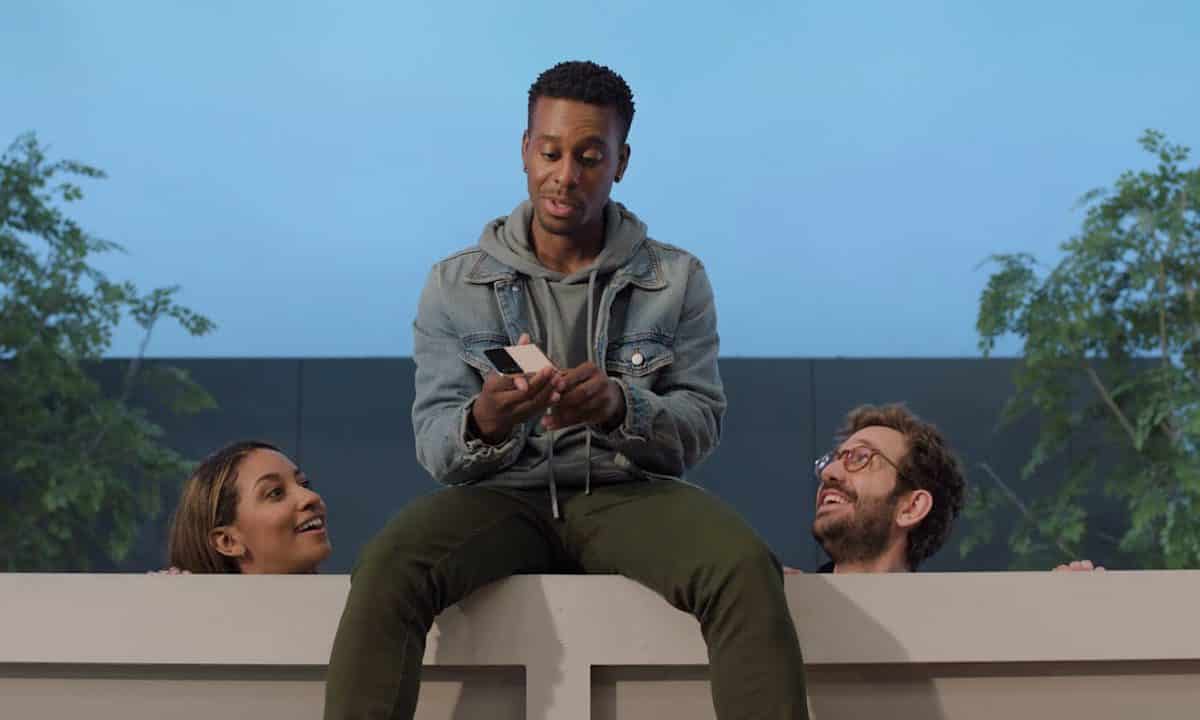 San Francisco: Samsung has mocked Apple in a new World Cup-themed ad for lacking a flip-flop iPhone while promoting its own Galaxy Z Flip 4.

According to MacRumors, the Galaxy Flip phones appear as fans in a football stadium inspired by the 2022 World Cup in an ad on Samsung’s Weibo account.

As the Galaxy Flip phones cheer and flip in the stands, a few smartphones resembling iPhones remain in the audience, standing still with sad emojis on their displays as they look around the sea of ​​Galaxy Flip phones.

Text at the end of the commercial reads, “it’s time to collapse,” the report said.

As reported by Android Authority, the 30-second commercial was shown on Samsung’s US YouTube channel.

Samsung essentially mocked Apple for not having foldable phones. Although it is Samsung’s biggest rival, the iPhone manufacturer has not yet joined the movement.

According to Samsung’s own predictions, Apple plans to launch its first foldable product in 2024, just over a year away.