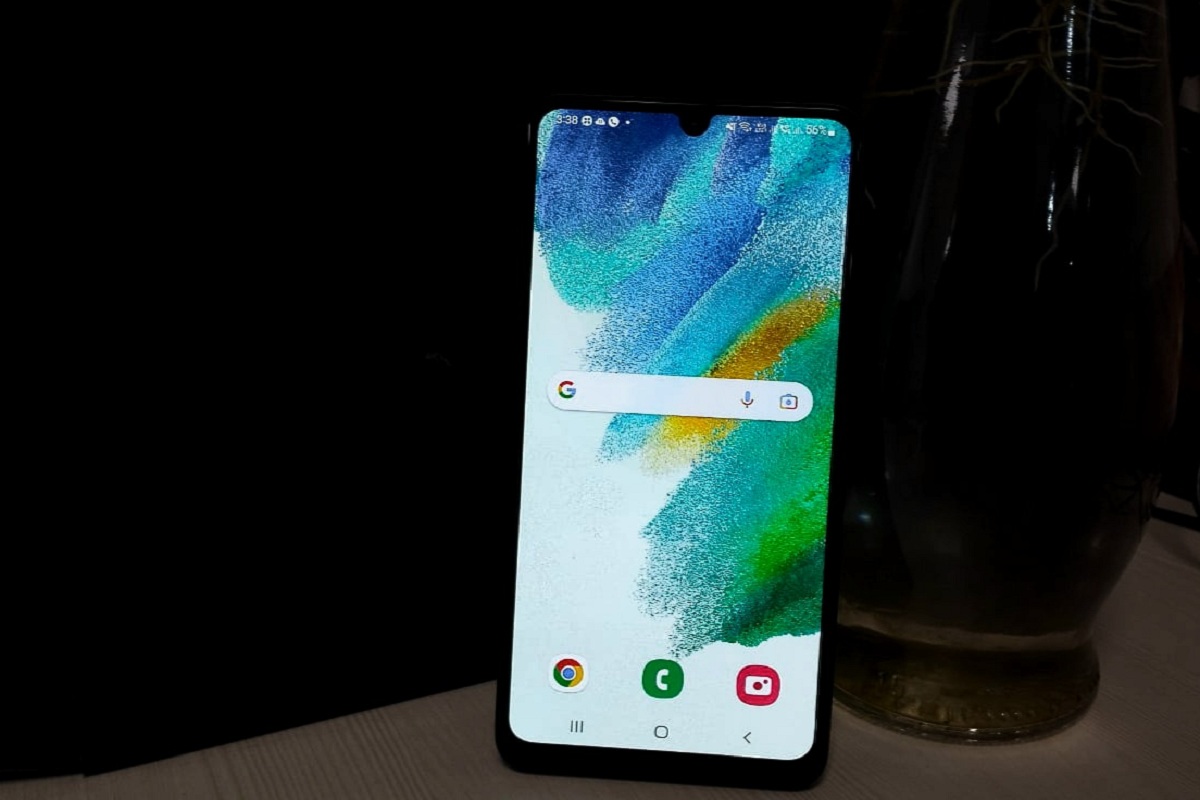 Samsung and LG phones are reportedly at risk of malware attacks due to a leaked Android certificate.

An Android certificate has reportedly been posted online, putting millions of devices at risk from malware attacks, Gizmochina reports.

Users of Samsung and LG devices and all smartphones with MediaTek chipsets are at risk of being attacked by this malware.

The leaked certificate can be used by malicious parties to install malware on users’ smartphones.

Since the login key has the highest level of OS (operating system) privileges, hostile actors can inject malware without the knowledge of Google, the device manufacturer, or the app developer.

The attacker could theoretically install malware posing as a legitimate software update if users download the update from a third-party website.

The highly privileged user ID “android.uid.system” is used by the “android” software, which has access to user data in addition to other system privileges.

Any other program with the same certification as the Android operating system gets the same level of access.

The Android security team has already notified the affected companies of the issue.

The tech giant also recommended that affected companies “rotate the platform certificate by replacing it with a new set of public and private keys.”

Samsung has been aware of the problem for some time and has addressed the vulnerability, the report said.