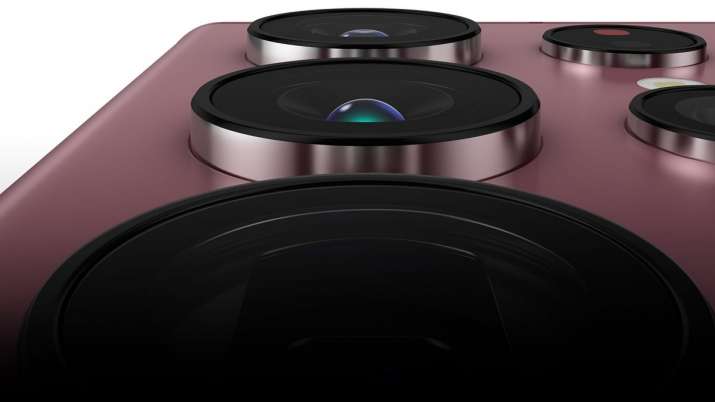 Samsung plans to bring in a new smartphone among the Galaxy S series smartphones. The company plans to launch the highly anticipated flagship smartphone Galaxy S23 Ultra in global markets and the main highlight of the handset will be its 200MP primary shooter. According to the report, the launch is likely to take place early next year.

According to ET News, Samsung Electronics’ Mobile Experience (MX) division has shared confirmed information with major camera partners that it will recently install a 200MP camera on the Galaxy S23.

Samsung Electronics released the details of the development and estimated production plan and commissioned some companies to develop 200 million pixel camera parts and started developing the necessary parts.

The supply chain is expected to expand to other parts suppliers when 200 million pixel cameras are applied to lower-cost products.