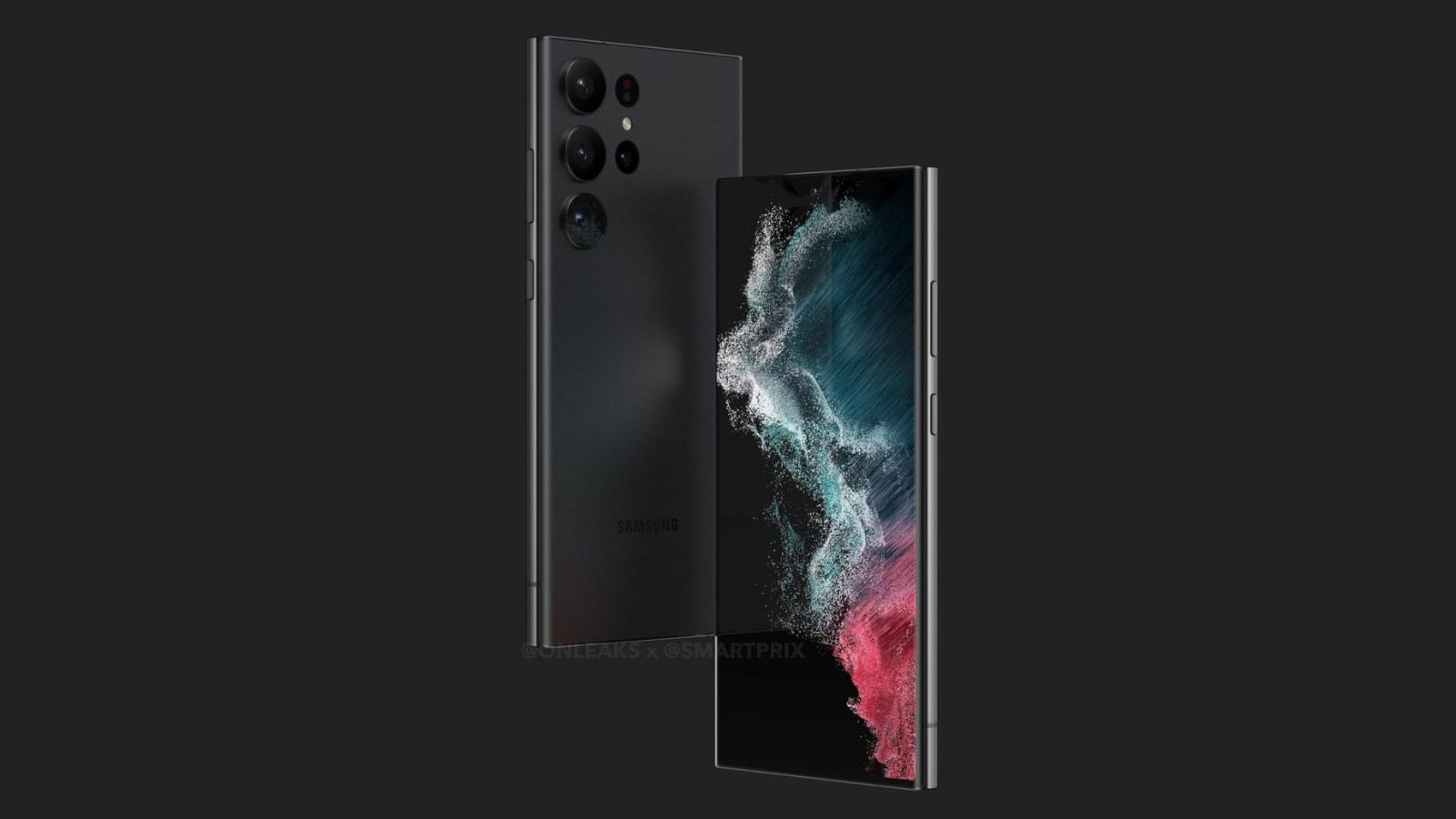 The Samsung Galaxy S23 Ultra may launch early next year with a Qualcomm Snapdragon 8 Gen 2 chipset.