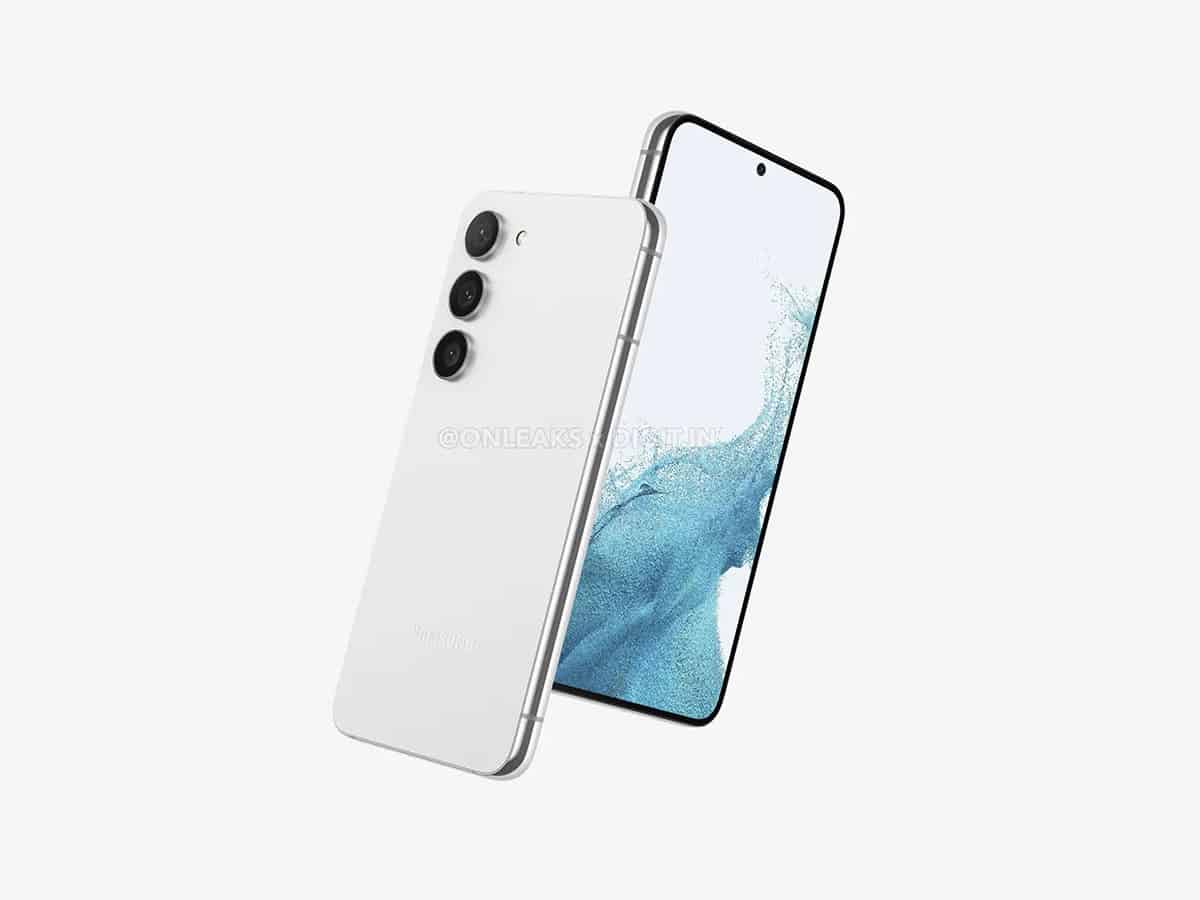 This is reported by a reliable source regarding Samsung-related matters, GSMArena reports.

It’s still unclear whether it will have the same 3D Sonic Max sensor that Qualcomm debuted earlier this year or a completely different fingerprint scanner.

Last month, Qualcomm had confirmed that the upcoming S23 series will be globally powered by a Snapdragon processor.

Meanwhile, Samsung’s executive revealed that the S23 series will be launched at the Unpacked event scheduled for the first week of February next year.

While the executive did not specify the city or exact launch date, the event is expected to take place in San Francisco.

This is the first Unpacked event to be held in person since the pandemic.