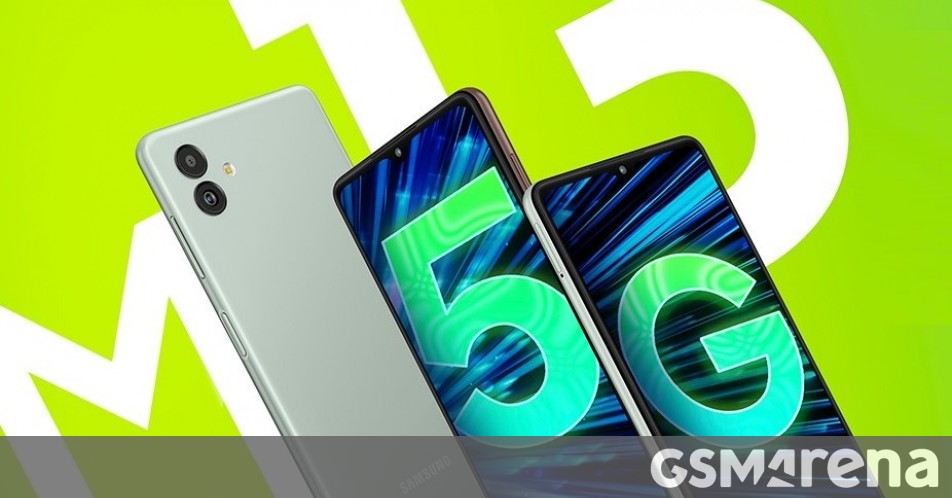 The Samsung Galaxy M13 5G with Android 12, announced in July, will receive the One UI 5 update based on Android 13.

The update has firmware version M136BXXU2BVK3 and comes with the November 2022 Android security patch alongside the usual One UI 5 goodies.

Samsung is currently seeding the Android 13-based One UI 5 update to the Galaxy M13 5G in India, but the rollout should soon expand to other regions. You can also expect the 4G variant of the Galaxy M13 to receive One UI 5 in a week or two.

If you live in India and have not received One UI 5 on your Galaxy M13 5G, you can check this manually by going to your smartphone’s settings. Settings > Software update menu.