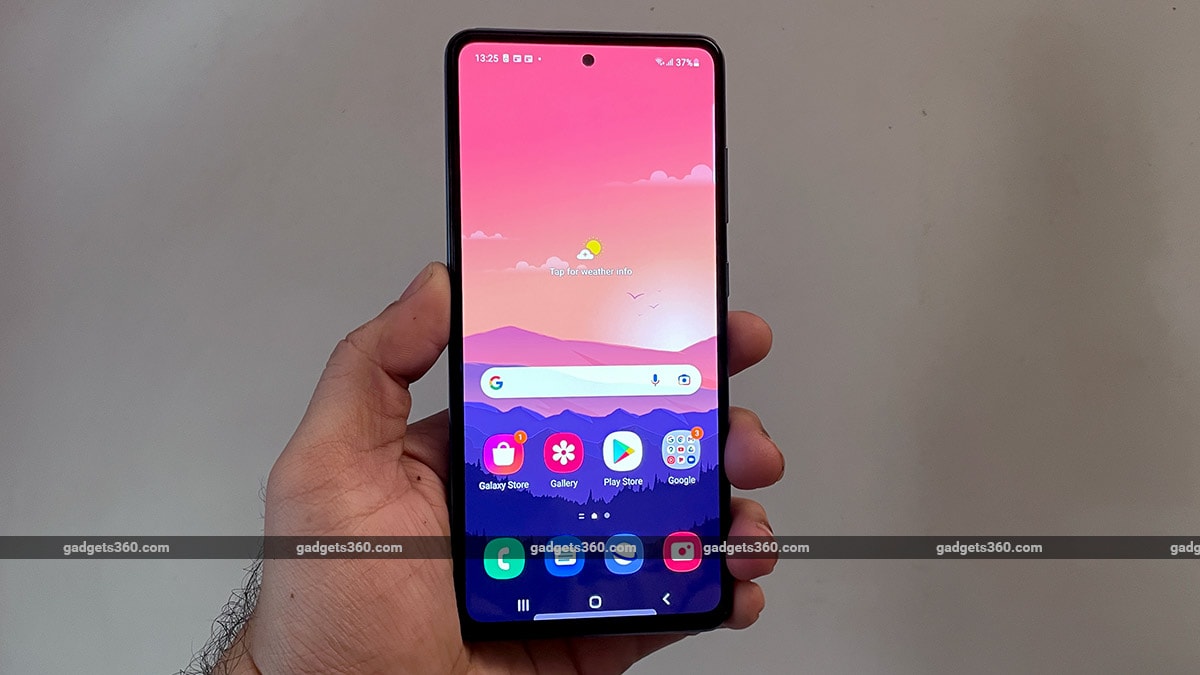 Samsung’s Galaxy A52 was launched in India in April 2021

Of the many Samsung smartphones that will be updated to Android 13 this year, the older Samsung Galaxy A52 5G and the Galaxy A71 5G can now also be added to this list. Samsung has started rolling out the Android 13 update to both smartphones, but the Galaxy A71 5G update will only be available in certain regions. The update includes Samsung’s latest One UI 5.0 interface and also brings the expected features that come with Android 13.

According to a report from SamMobile, the Samsung Galaxy A52 5G model currently receiving the update is the carrier-locked model that went on sale in the US only. It is receiving an Android 13 update with One UI 5.0 with the firmware version A526USQU7DVK3. The source also claims that other carrier-locked versions of the Galaxy A52 sold in the US will soon receive their respective Android 13 updates as well.

As a reminder, Samsung launched two models of the Galaxy A52 in India, including the Galaxy A52 which only supported 4G bands and the Galaxy A52s 5G which included 5G support along with some minor hardware upgrades.

As for the Samsung Galaxy A71 5G, it was a global variant that sold more widely but failed to reach India. Samsung only launched the non-5G variant of the device in India, the Galaxy A71.

According to the same source, the Galaxy A71 5G will be upgraded to Android 13 with One UI 5.0 with the firmware version A716BXXU6EVL2. The report claims that the update is currently only rolling out to units in the UAE, but will soon be available in more Asian and European markets.

Samsung’s One UI 5.0 update brings a host of cosmetic and performance improvements over the previous version of Samsung’s custom Android 13 skin. There’s a revamped UI with themed dynamic icons, smarter stackable widgets, and a brand new lock screen that looks eerily similar to Apple’s iOS 16 lock screen. There are also new multitasking gestures, such as swiping up with two fingers for split screen and swiping down from the right corner to launch an app in pop-up view. One UI also has its own privacy hub with all the necessary controls in one place. Apart from this, there is the usual display of Android 13 features, which come in the form of privacy and security improvements.

No deaths, no serious injuries in border clash, government says