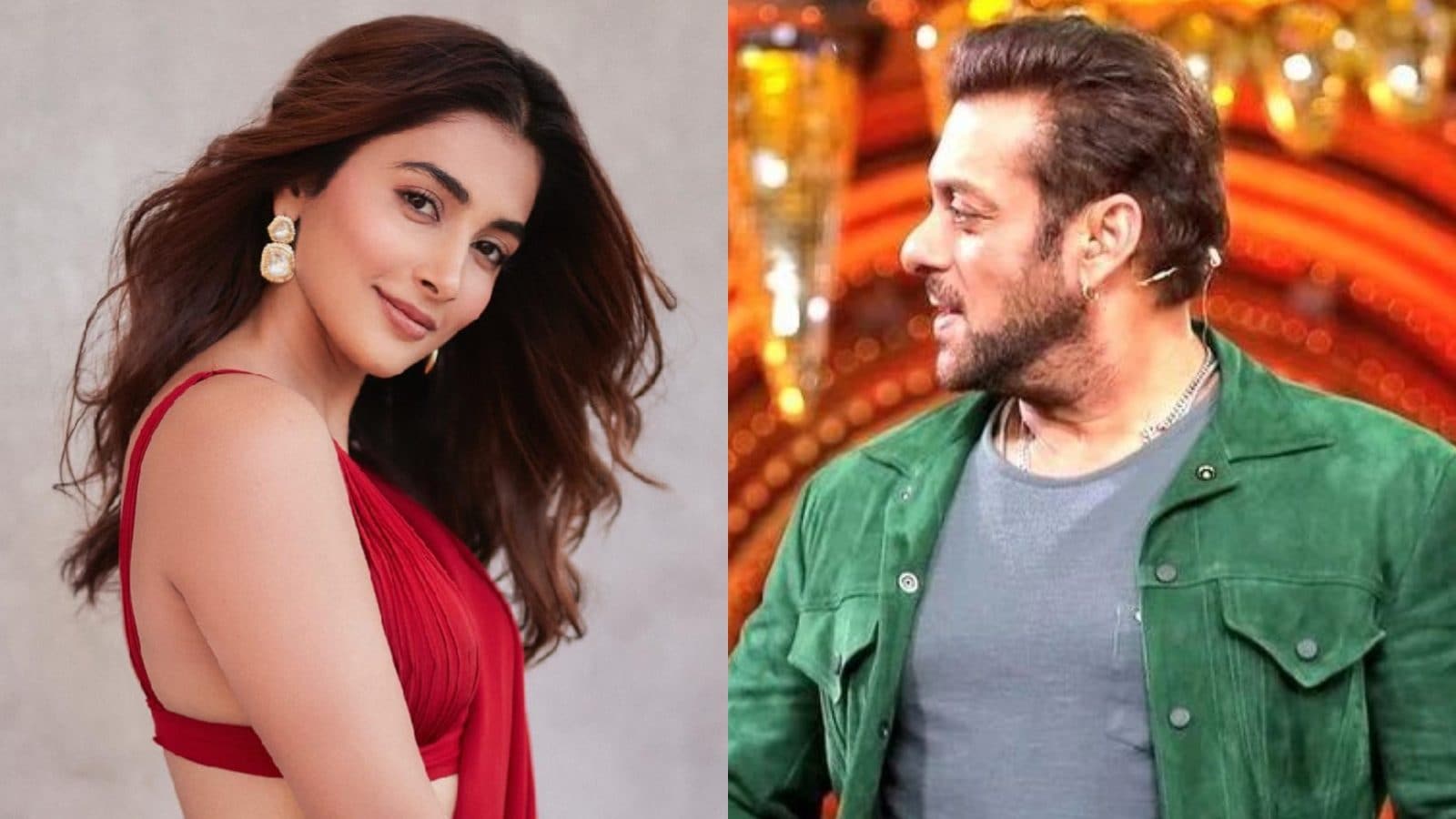 A few days ago, an unverified tweet claiming that Salman Khan fell in love with Pooja Hegde on the sets of Kisi Ka Bhai Kisi Ki Jaan went crazy viral on social media. Now one of Salman’s friends has reacted strongly to the wild rumor.

“Woh log jo aise wahiyat khabar phailate hain, kuch to sharm karo (those who spread such irresponsible rumors should be ashamed). The girl (Pooja Hegde) is of the age of Salman’s daughter. Just because they are making a movie together (Kisi Ka Bhai Kisi Ki Jaan), some idiots may think it’s good publicity for the movie. But it’s embarrassing,” the friend said, adding that Salman “doesn’t care” to comment on the rumor.

Last week, a self-professed film critic named Umair Sandhu posted on his Twitter account the loud rumor that Salman Khan and Pooja Hegde were the new couple in Tinsel Town. He tweeted: “BREAKING NEWS: New couple in town!!! Megastar #SalmanKhan fell in love with #PoojaHegde!! His production house also signed her for the next 2 movies!! They are spending time together these days!! Confirmed by Salman Khan, close sources.”

Some fans questioned his sources as one said “Who is that close source who gives you information about Bhai??” Another commented, “This strange thing you are publishing just want to make noise in the name of Salman Khan who is always a commodity and a real asset to you to increase the number of interactions and noise with comments, to attract viewers and increase the number of followers.”

Some threw in a sarcastic comment like, “2 movie contract…isn’t it obvious they’ll spend time.” Some even criticized the actor, pointing out the age difference between them: “Pooja is the age of Salman’s daughter if not younger. How disgusting this is Bollywood and then they claim love is blind. Pooja is sure to get a huge legacy if this continues.