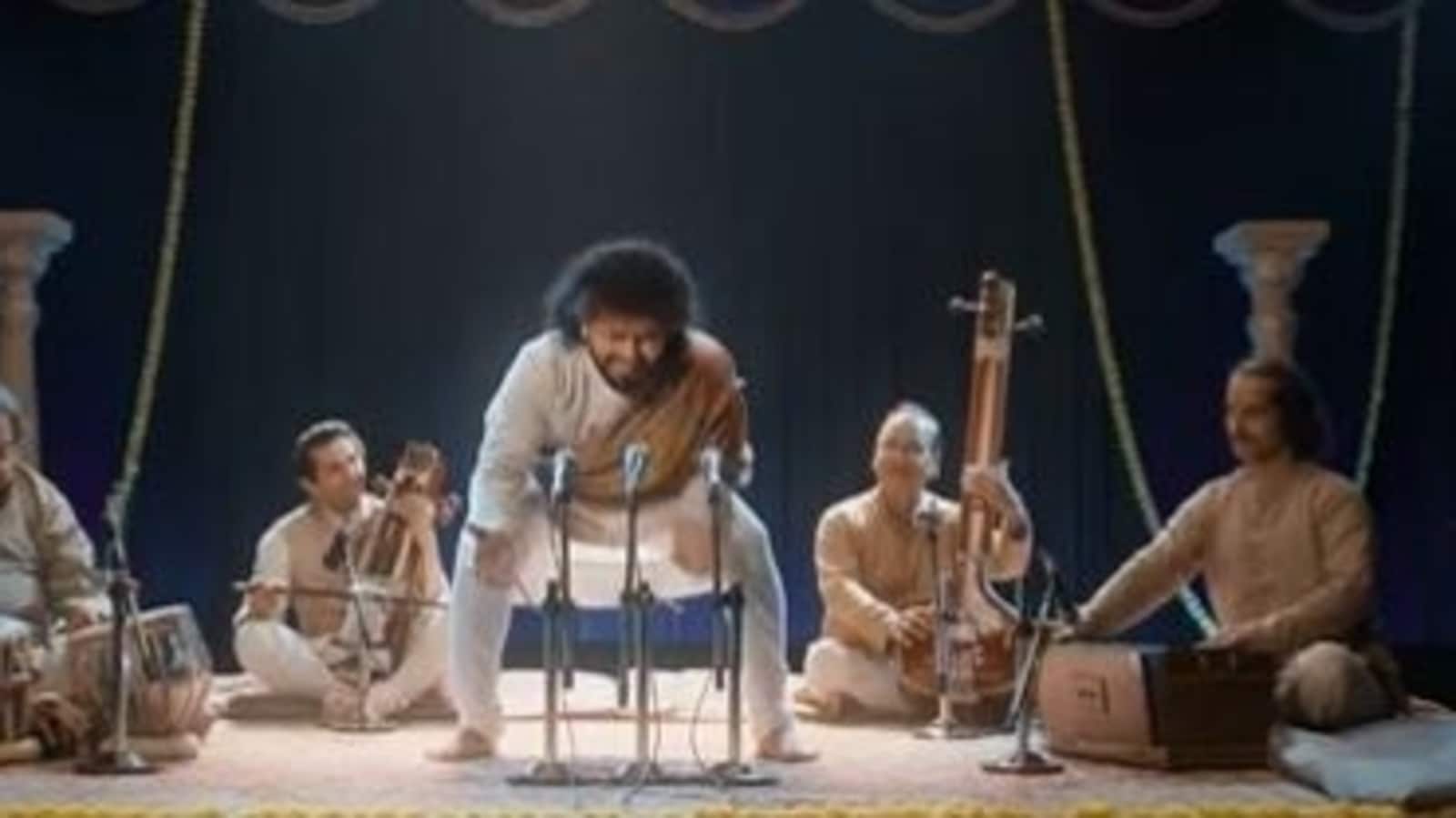 I have no words to express my disgust and the ugliness of this commercial. If you don’t respect your legacy, you look like a fool @RishabhPant17 .This is the music of Pdt Ravi Shankar, Utd Zakir Hussain, Pdt Bhimsen Joshi. I’m sure you’ll make a fortune doing this, but is it worth it? https://t.co/is4fCOz4Yt

Kaushiki slammed Rishabh Pant for the ad and for “making a fortune” by insulting Indian classical music, tweeting, “I have no words to express my disgust and the ugliness of this commercial. If you don’t respect your legacy , you look like a fool, Rishabh pants.”

“This is the music of Pandit Ravi Shankar, Ustad Zakir Hussain, Pandit Bhimsen Joshi. I’m sure you’ll make a fortune doing this, but is it worth it?” Kaushiki tweeted.

“I play Indian classical music and I don’t follow cricket, but I have never treated your field with disdain. If you are not educated to understand something, at least be sensible enough to respect it. Making fun of your origins lets make you look like a fool,” Kaushiki wrote.

Sitarist Purbayan Chatterjee released a statement saying, “The advertisement portrayed Indian classical music in a comical and somewhat disparaging light. I am shocked and hurt to see this as this is not the first time this has happened. I think that this cannot be tolerated. This is a great musical art form, highly respected and revered and honored all over the world. And when you talk about the cricket brotherhood, legends like Sachin Tendulkar and Sunil Gavaskar are great supporters of this art form.”