Valorant is a free-to-play first-person shooter game developed and published by Riot Games for PC in 2020. The game has become quite popular since its debut and the esports scene is rising to new standards daily. After the huge success of League of Legends: Wild Rift, the mobile version of LOL, Riot Games plans to release a mobile version of the Valorant. Before the release of VALORANT Mobile, a game called Hyper Front was accused of being a VALORANT scam, and Riot Games took action against it. 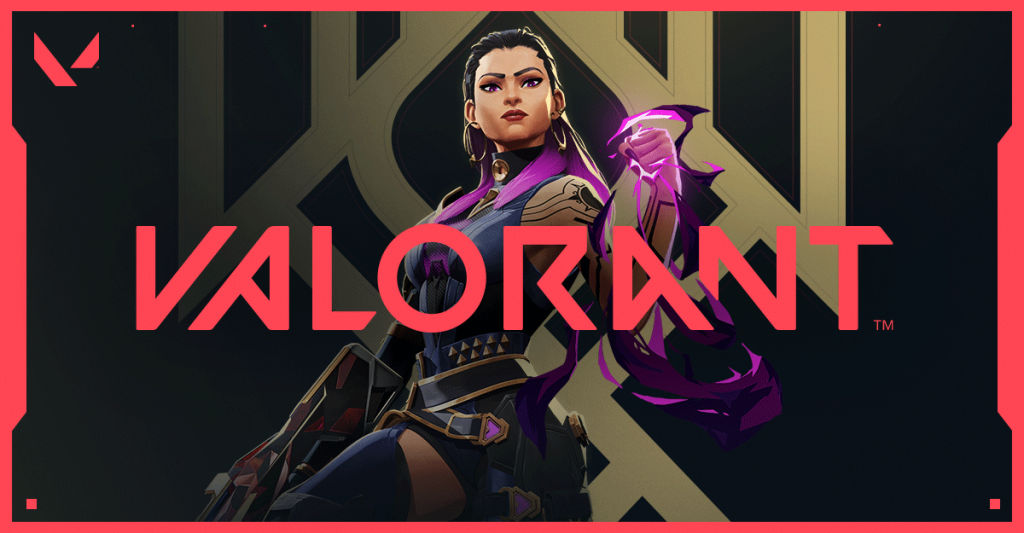 In a lawsuit filed in the United Kingdom, Riot has filed a lawsuit against NetEase, alleging that NetEase copied Valorants’ characters, maps, weapons, weapon skins, charms, and even weapon stat designs. According to the lawsuit, Chinese publisher NetEase modified Hyper Front to some extent after Riot’s copy claims, but copyright infringement issues remain unresolved.

In a statement with Polygon, Riot Games attorney Dan Nabel said they had filed lawsuits in several countries such as the UK, Germany, Brazil and Singapore. The lawsuits differ significantly depending on the country’s copyright rules. Yet, according to Nabel, they were all filed on the basis that Hyper Front is a “copy of substantial portions of Valorant,” as stated by Riot’s lawyers in the UK filing.

See also  ColorOS 13 Will Be Unveiled Globally on August 18: All You Need to Know

Riot Games is taking legal action to have NetEase Hyper Front shut down. The company also claimed “substantial” damages, but did not provide figures.

Riot Games’ lawsuit against cloned games is not the first. In recent years, the company has filed a lawsuit alleging a League of Legends and Teamfight Tactics “clone.” Riot Games won a $2.9 million lawsuit in 2018 through parent company Tencent Holdings over a separate League of Legends clone.

If NetEase is found guilty in this lawsuit, Riot Games will be handsomely compensated and the overall design of their game, Hyper Front, will be changed.