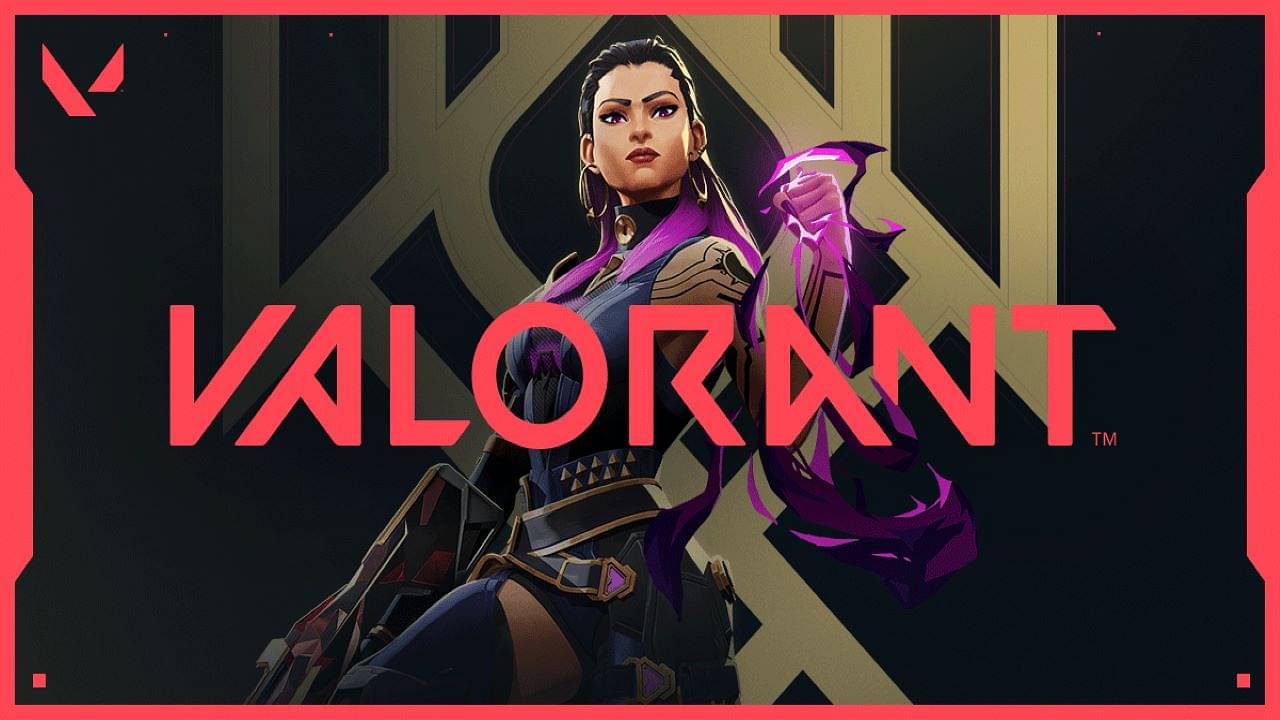 Riot Games is suing NetEase for making a copy of their latest FPS Valorant. Riot claims there are substantial parts that feel like a copy.

NetEase has created a new game called HyperFront, which plays exactly the same as Riot Game’s Valorant. The purpose of most is to plant bombs for the terrorist side and defuse the counter-terrorist side. However, the format doesn’t matter as it is the basis of most FPS games. The characters can be a little problem.

Riot is suing NetEase for copying some aspects of Valorant

The claim revolves around three or four aspects of Valorant. We’ll include some HyperFront gameplay so you can see for yourself. We’ve played a bit of HyperFront, though, and we know there’s some resemblance to Riot’s FPS. In terms of usage, copying even a little bit of the gameplay aspect or character design is illegal as it violates Valorant’s intellectual property.

HyperFront copies the gameplay, character designs, weapon looks, map designs, and a number of other aspects. This has led people to claim that this is the mobile equivalent of Riot’s Fps. The modified version of Riot’s shooter is available on Google Play and the App Store and has millions of downloads. This is not the first time NetEase has been sued. They also have a dispute with PUBG of Korea Corp. If the case goes further than it already is, it will spell trouble for the Chinese tech giant.

But even Riot recently settled a $100 million lawsuit against gender discrimination. Both organizations are in deep trouble. However, we don’t know what will happen with the tech giant letting Riot take all the lawsuits against them. We’ll keep viewers updated on any news we find. Riot’s Valorant-related VCT tournament begins February 15, 2023.