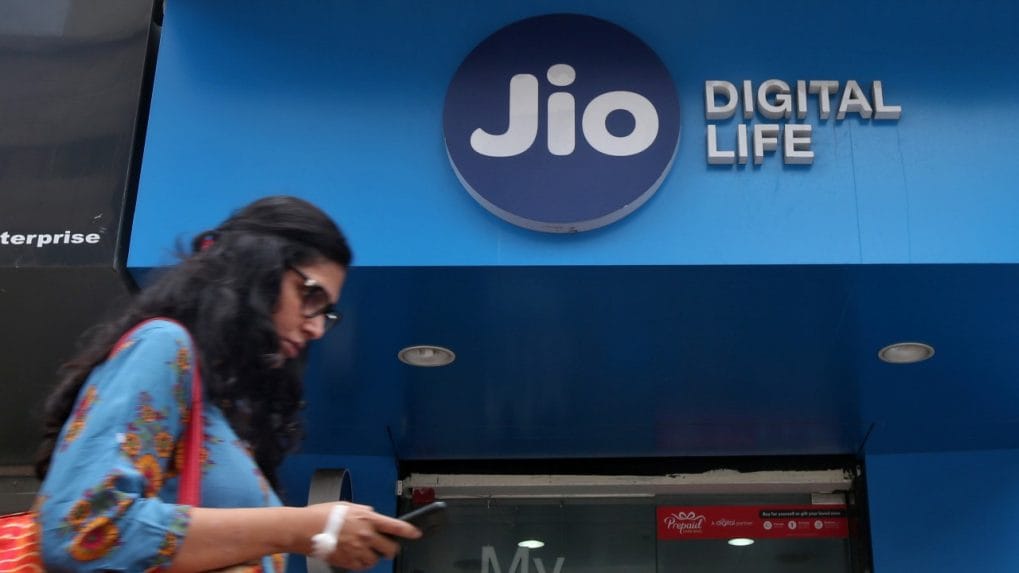 Reliance Foundation already has a program called Education & Sports for All (ESA), which empowers youth at the elementary level to provide quality education and sports opportunities.

Reliance Group’s telecom arm, Jio, has launched Jio True 5G services in each of its 33 district headquarters in Gujarat. With this, the company is also launching a major True 5G powered initiative called ‘Education-For-All’ with the 5G services. Under this Reliance Foundation and Jio, they are coming together to digitize 100 schools in Gujarat initially.

“We are proud to announce that Gujarat is now the first state with a 100 percent district headquarters connected to our robust True 5G network. We want to show the real power of this technology and how it can impact a billion lives,” said Akash M Ambani, Chairman of Reliance Jio Infocomm Limited.

Reliance Foundation already has a program called Education & Sports for All (ESA), which empowers youth at the elementary level to provide quality education and sports opportunities.

“Education is an area of ​​focus for our dear Prime Minister. Imagine the power of 300-400 million skilled Indians going to work in the next 10-15 years. It will not only give every Indian a better standard of living, but will also help in realizing our Honorable Prime Minister’s vision of becoming a developed economy by 2047.” Akash Ambani said, according to the press release.

Jio is rapidly rolling out the most advanced True-5G network, which now covers large parts of this region.

Speaking at the 45th annual general meeting in August, the Chairman and Chief Executive Officer of Reliance Group, Mukesh Ambani, had said that to build a pan-Indian 5G network, Reliance Group has committed an investment of Rs 2 lakh crore and that Reliance Jio has laid out an ambitious roll-out plan to make it the fastest in the world, said on the

“By December 2023, which is less than 18 months from today, we will deliver Jio 5G to every city, taluka and tehsil of our country,” he added.