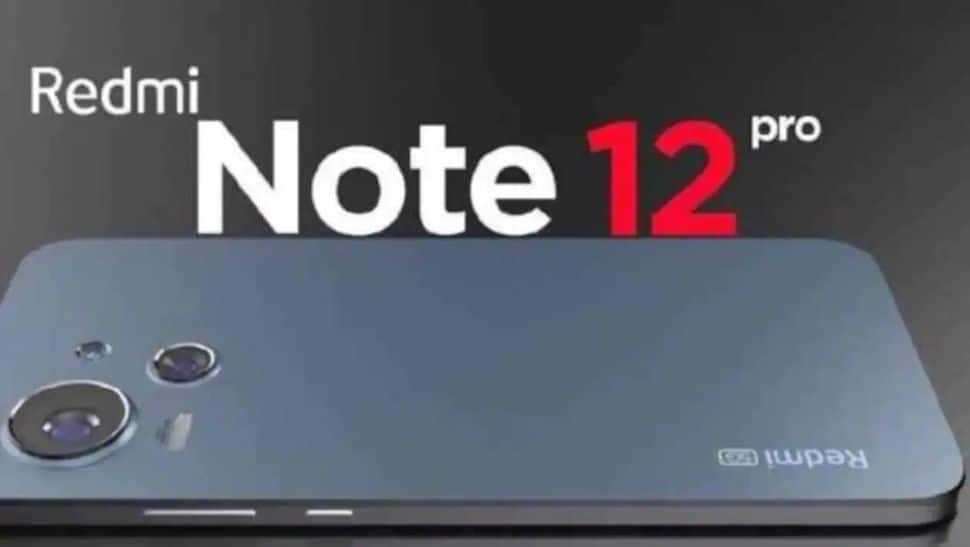 The Redmi Note 12 series is already available in China, it was recently announced. The premium phone, the Redmi Note 12 Pro Plus, has a starting price of CNY 2,099 (approximately Rs 23,000). The base model of the phone has 256 GB of internal storage and 8 GB of RAM. It can be priced below the 25,000 price range in India.

Possible with a 6.67-inch Full HD OLED screen, the smartphone. The phone can provide a refresh rate of up to 120 Hz. The MediaTek Dimensity 1080 chipset will likely power the smartphone. LPDDR4X RAM up to 12 GB is expected.

The upcoming Redmi Note 12 Pro Plus is rumored to have four rear cameras. On the back there may be a main 200MP sensor paired with three additional sensors. The smartphone may have a 16 MP front camera for taking selfies.