Redmi Note 12 Pro Plus 5G with 200MP camera to launch in India on January 5: Details 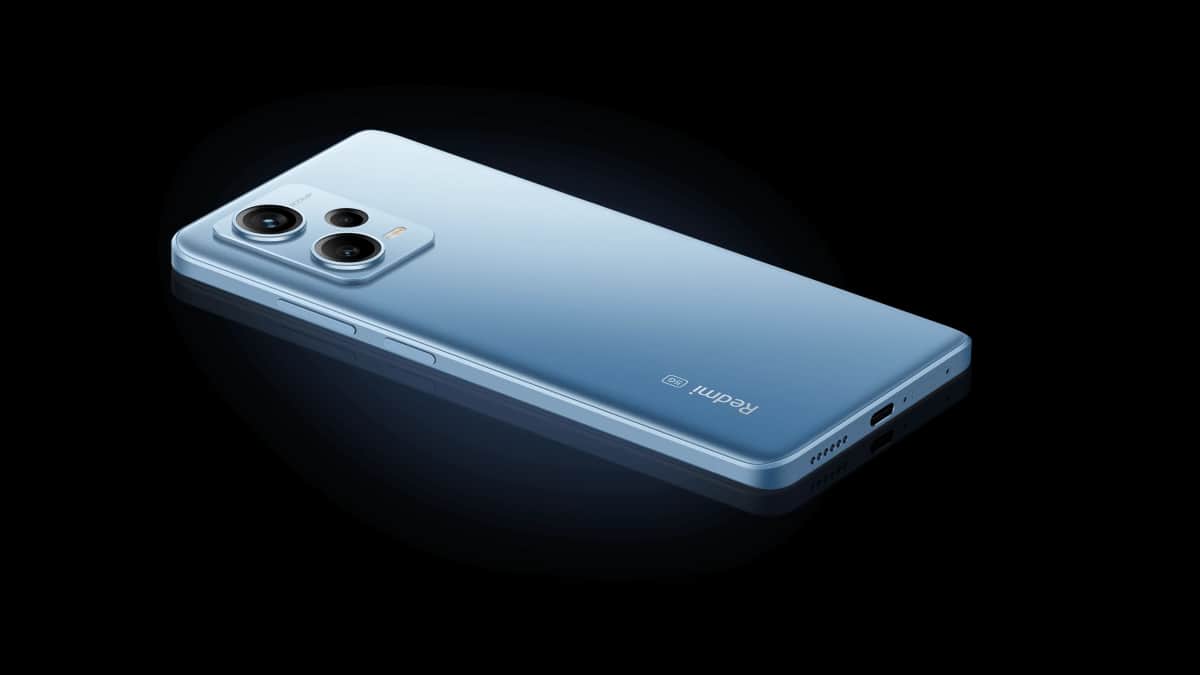 Redmi Note 12 Pro Plus 5G with a 200 MP main camera will be launched in India on January 5, 2023. The announcement comes just days after Xiaomi confirmed the launch of the phone in India in an open letter, also revealing a few additional details about the product strategy at the same time.

Speaking of specs, the Redmi Note 12 Pro Plus sold in China comes with a 6.67-inch 1080p AMOLED display with a 120Hz refresh rate and MediaTek’s Dimensity 1080 processor under the hood. For photography, you get a triple camera setup on the back with a 200MP main, 8MP ultra-wide and another 2MP macro sensor. On the front, it has a 16 MP selfie shooter.

Hard Lessons: Companies are new to AI, and it shows

Rounding out the package is a 5,000mAh battery with 120W fast charging.

See also  The Fold Is Growing Up