Redmi A1 to launch on September 6 in India, Stock Android Calling – The Mobile Indian 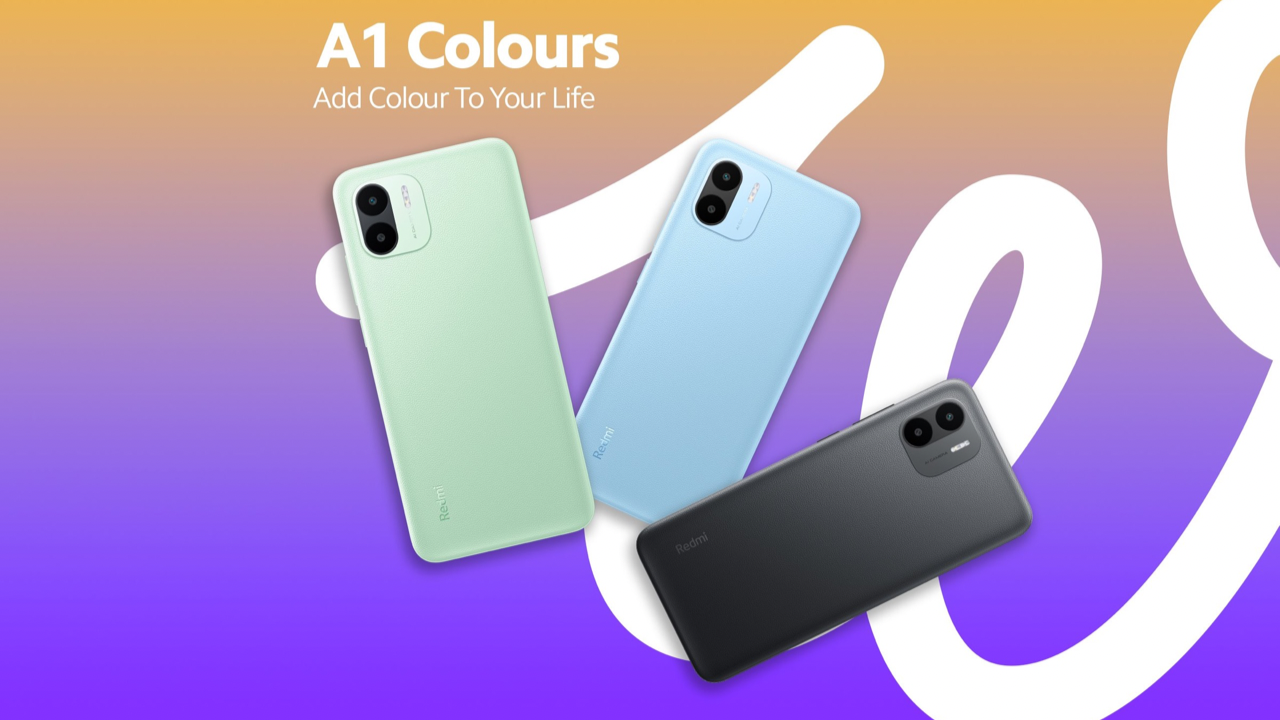 Xiaomi sub-brand Redmi is gearing up to unveil the A Series in India tomorrow (September 6) with the launch of the new Redmi A1. The new A series seems different from what Xiaomi brought a few years back with the Mi A1, which was a mid-range. However, the new Redmi A1 looks like a budget offer.

The brand revealed on Friday, September 2, that the Redmi A1 will be coming to India on September 6 at noon. A dedicated landing page for the smartphone is also live on the company’s website, revealing that the device will pack a 5,000mAh battery and will be powered by an unspecified MediaTek SoC.

In addition, it will provide a “clean Android experience”, suggesting that a smartphone will run on Stock Android, like Xiaomi’s previous A-series. As for the design, we can see that the device will have a leather-like texture on the back. The device will also be available in blue, black and green colors with more options likely to become available at launch. Redmi says the A1 will be part of the ‘Diwali With Mi’ launches.

The Redmi A1 is tipped to be powered by a MediaTek Helio A22 SoC. It is said to be 164.67mm long and 76.56mm wide. An alleged Geekbench listing of the phone suggests it could have 3GB of RAM and run Android 12 out of the box.

As for other launches, Redmi also plans to launch Redmi 11 Prime 4G and 11 Prime 5G in India tomorrow. It will pack a MediaTek Helio G99 SoC. There will also be a 50-megapixel triple camera setup. On the front of the battery, it will have a 5,000 mAh battery.