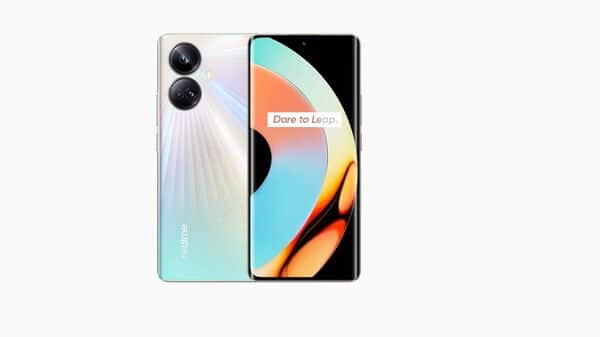 Realme, a Chinese technology company, has rolled out its Android 13-based Realme UI 4.0 custom ROM. The company has recently launched its Realme 10 Pro series in India. The latest interface comes with several new features and improvements.

The technology company has announced four key sectors that have been updated with several new features: Real Fun, Real Design, Real Seamless, and Real Safe. Some of these improvements include redesigned icons and a card-style layout for a smoother experience.

According to Realme, this new UI is optimized to provide 10 percent performance and five percent battery life for gaming sessions. In addition, the recently launched Realme 10 Pro series will run on the Android 13-based Realme UI 4.0. The company confirmed that the latest update brings vibrant colors for an enhanced experience and includes 30 new icons.

In addition, Realme has also introduced a layout by placing text controls together to reduce the information burden.

Along with the Realme UI 4.0 update, the tech giant has also announced the Quantum Animation Engine 4.0. “The next-gen Quantum Animation Engine 4.0 predicts your gestures and the way you use them more intelligently than ever. Gestures will now feel more natural and responsive, with the ability to even predict the gestures you want to revoke,” Realme says in its blog post.

Interestingly, this update also brings Character with Omoji. It is a virtual avatar that supports 79 new facial features that allow users to express themselves in a better way, according to the company. “Show your personality with a wider variety of face shapes, skin tones, makeup styles, hairstyles and accessories. You will also be able to show off your cultural background in more ways than ever, so that your virtual ID can truly be your own and perfectly reflect who you are,” Realme says in its blog post.

As a reminder, Realme India launched its Realme 10 Pro + 5G and Realme 10 Pro 5G in the country on December 8. Both 5G-enabled flagships have a 120Hz refresh rate, 5,000mAh battery and a 16MP front camera sensor for selfies and video calls. Notably, both smartphones were launched in China last month.