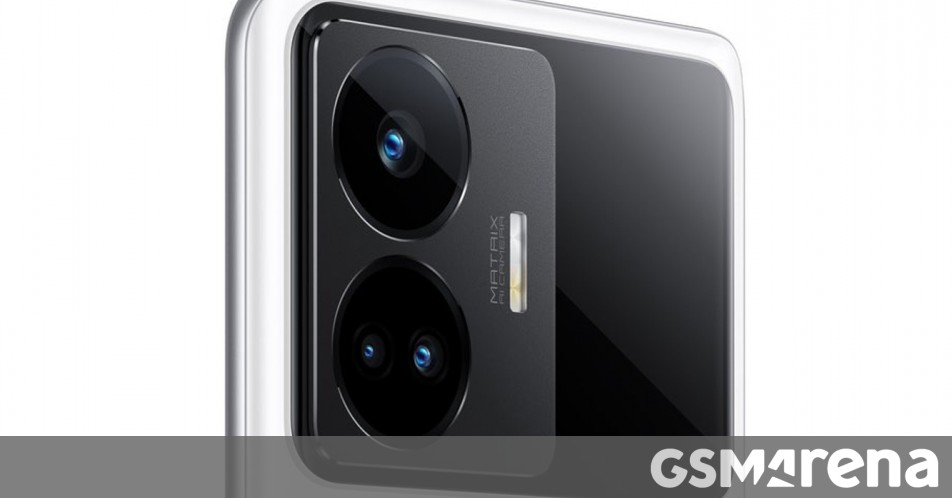 Rumor has it so far that Realme’s upcoming GT Neo 5 will break the current wired charging record, reaching 240W when it launches. If you’ve been wondering what such a phone will look like then you’re in luck as today we get the first leaked image of the GT Neo 5.

For now, we can only get this glimpse of his back, but it gives us quite a lot to talk about. For example, check out that vivo-inspired (or rather Poco-inspired) dual-step camera island! Oh, and while there are two circles in it, the bottom one actually houses two shooters. 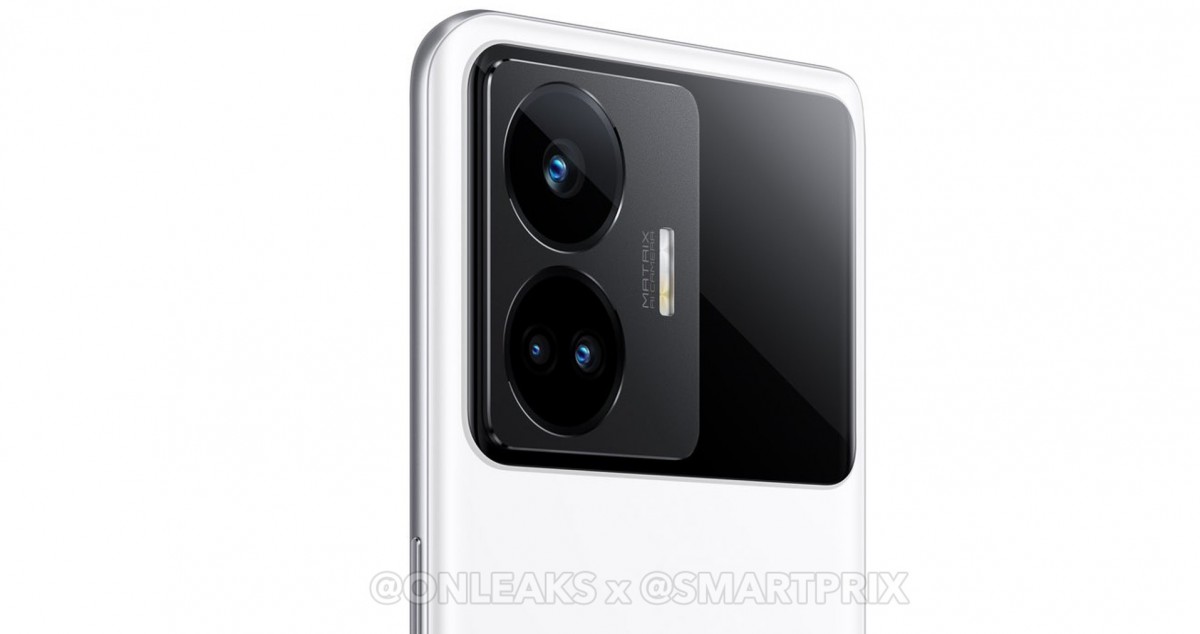 There’s also what appears to be a quad-LED flash and the obligatory pointless camera island text. This time we get “MATRIX AI CAMERA”. Wait, maybe this isn’t pointless and it’s actually an Easter egg? Do you understand? “MATRIX” on a phone with Neo in its name? Did we just crack the code?

Anyway, the power button is on the right side, while the volume keys are nowhere to be seen, which is normal for Realme (and Oppo), since they’re on the opposite side. While this is the white version of the GT Neo 5, we’re sure other shades will be offered as well. The GT Neo 3, its predecessor, also came in black, blue and a special Naruto version.

The Realme GT Neo 5 is expected to arrive in two versions: one with 240W charging will reportedly be powered by an underclocked version of Qualcomm’s Snapdragon 8+ Gen 1 chipset, while the other model will have 150W charging and the MediaTek Dimensity 8200 SoC on the helm.

As for the camera, we’re apparently looking at a 50MP main sensor with OIS, an 8MP ultrawide and a 2MP decorative sensor of the macro or depth sensing variety. Selfies will be handled by a 16 MP shooter, if the rumors are true.