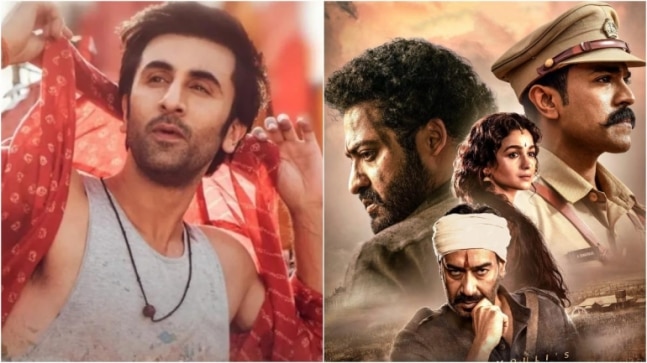 Ranbir Kapoor is currently preparing for the release of his movie Brahmastra. The film, directed by Ayan Mukerji, is set to hit the big screen on September 9, 2022. Along with Ranbir, the film also stars Alia Bhatt, Amitabh Bachchan, Nagarjuna and Mouni Roy. Brahmastra’s pre-booking is off to a flying start. Until 11:30 p.m. on September 6 1.31,000 [at PVR, Cineplex, INOX] tickets for Brahmastra were sold. And with that, Ranbir’s Brahmastra has surpassed the opening day reservation of several movies after the pandemic.

However, the film still lags behind Yash’s KGF 2, which had the highest ticket count for ticket sales on Day 1. Meanwhile, check out the number of movie tickets at national chains after the pandemic on day one.

Trade analyst Ramesh Bala predicted the opening numbers for Brahmastra. He told IndiaToday.in exclusively that the film is likely to collect Rs 25 crore on its first day of release. So on day 1, it should collect Rs 25 crore nett, and probably around Rs 75 crore at the end of the three day weekend as they expect Rs 10 crore in advance. It should be the #1 Hindi movie, Sooryavanshi improve. Seen the buzz and the promotions, it should work,” he said.