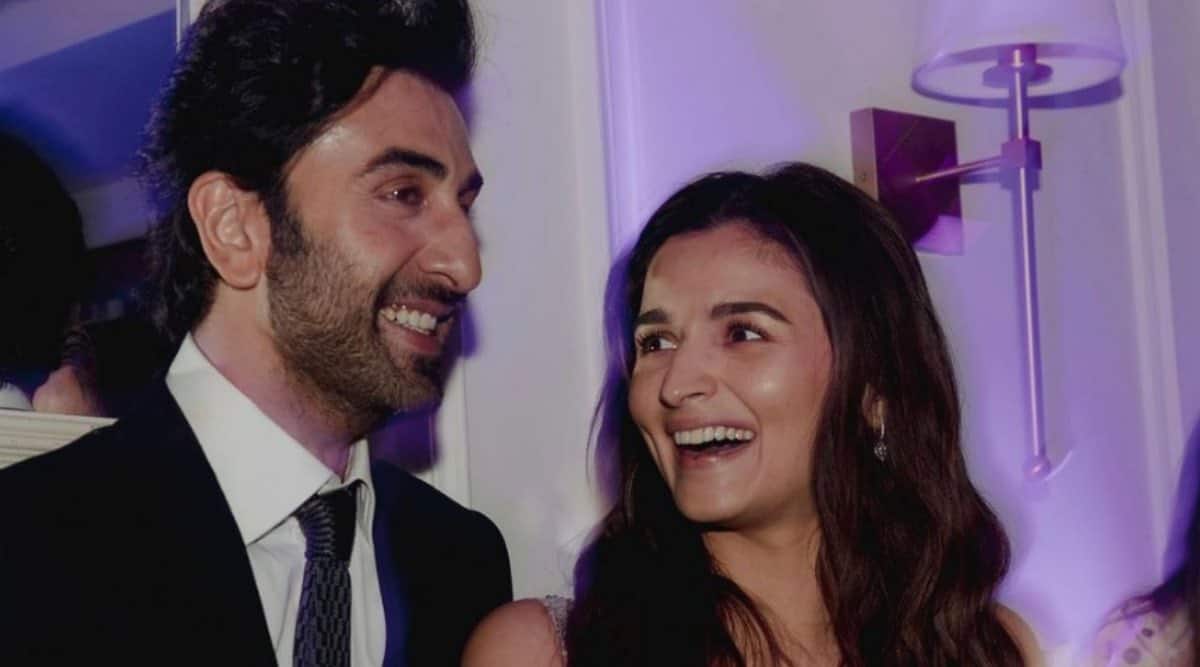 The couple has welcomed a daughter. Alia Bhatt took to Instagram and shared the announcement which read: “And in the best news of our lives, our baby is here, and what a magical girl she is. We are officially bursting with love, blessed and obsessed parents, love, love, love Ranbir and Alia.”

Shortly after their wedding, it came as a pleasant surprise to fans when Alia announced that she was pregnant. After the frenetic promotions for her hit film Brahmastra, Alia launched her own maternity brand called Edamama. It was a busy year for both actors as Ranbir starred in Shamshera and Brahmastrawhile Alia was featured in Gangubai Kathiawadi, Darlings, RRR and Brahmastra.

In an earlier interview with CNBC, Alia had talked about how she and Ranbir would plan their busy schedules after the baby was born. “I think the journey of discovery will begin as soon as the baby comes. It’s definitely meant to be shared, because that’s the most important thing. Ranbir is very happy. He said, ‘Honey, you’re working from this month, so I’ll take time off, and then I’ll come back, and you’ll take time off.’ We just keep taking time off. He likes to share that responsibility. He recently said in an interview that he has a “big responsibility on his mind, and that is to send me (Alia) back to work, as the movies will complain if I don’t do my part as a parent.”

On the work front, Alia has Rocky Aur Rani Ki Prem Kahani and Heart of Stone in the pipeline.