Ram Charan shelves his next Film 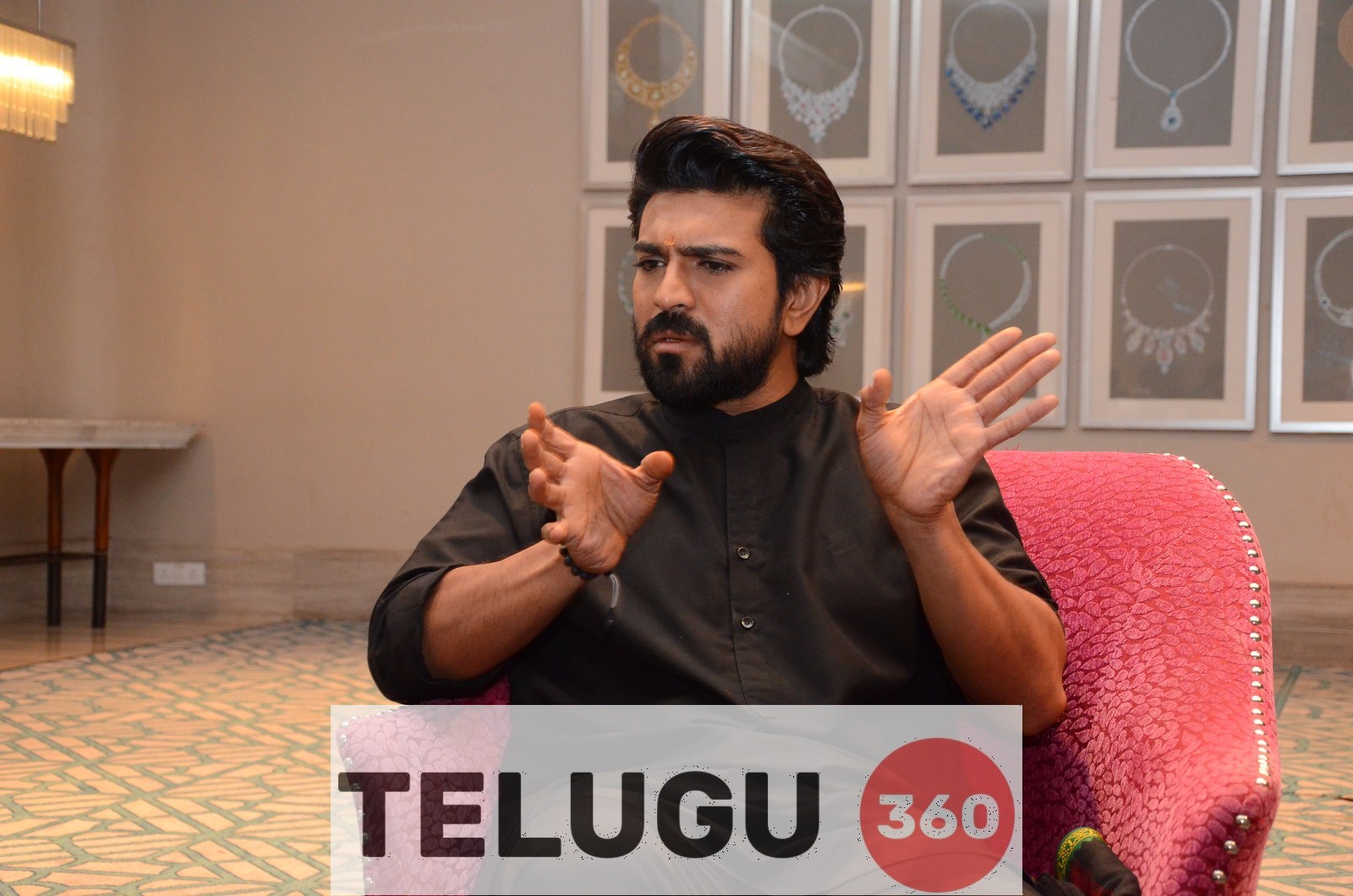 Mega Powerstar Ram Charan has been shooting for Shankar’s movie and it has been delayed because Shankar had to resume shooting his long-delayed Indian 2 movie. Ram Charan has given his nod to Gowtam Tinnanuri for a big budget project. An official announcement was made months ago. The film has now been shelved for several reasons. From the budgets to the final script, there are several reasons to keep the project quiet.

Ram Charan is not convinced by Gowtam’s story. Charan is committed to UV Creations and the production house is now on the hunt for the right director for Ram Charan. Gowtam takes a break and gets to work on a new script after which he will approach the right actor.