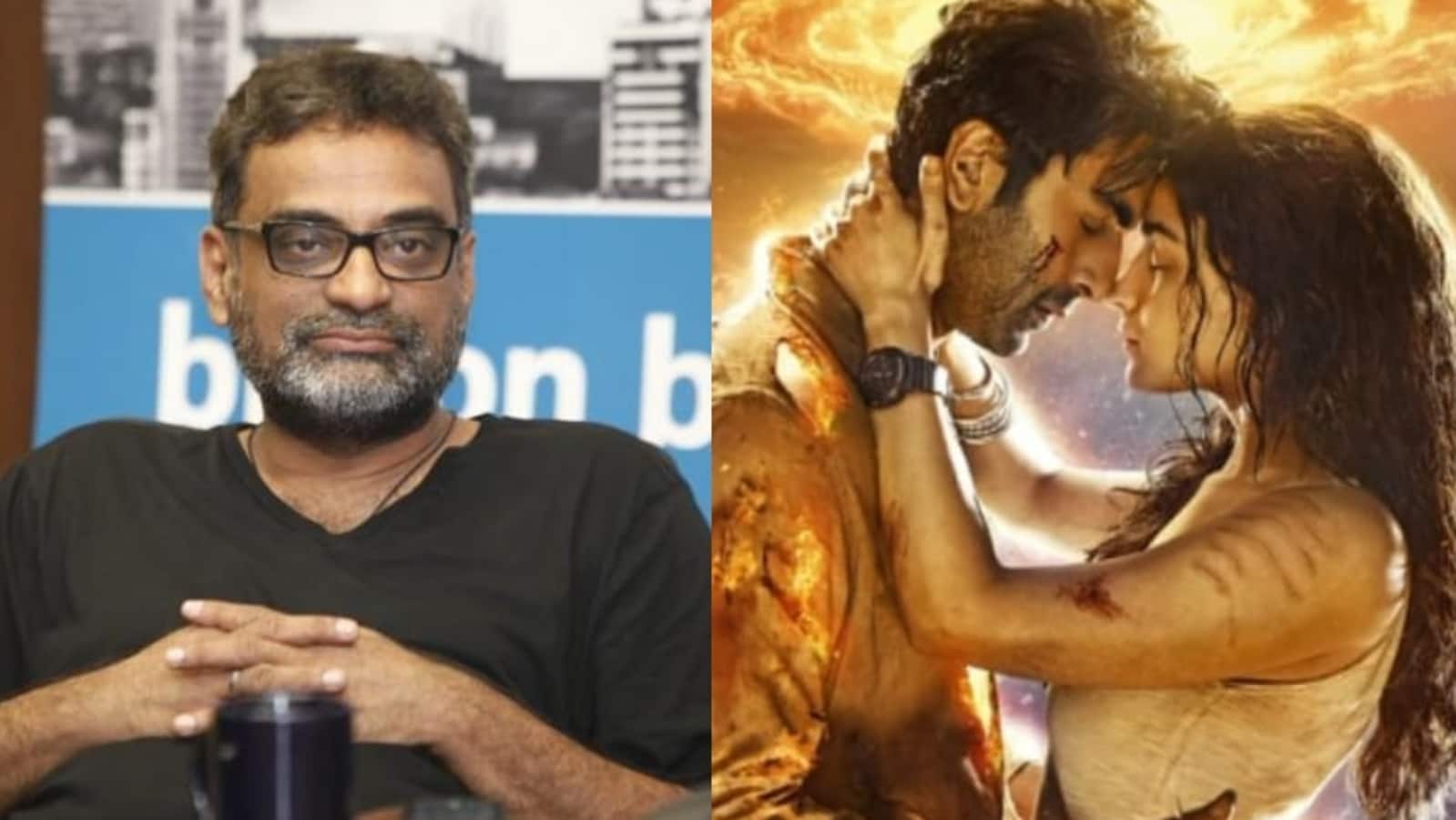 R Balki was asked at the box office about Bollywood’s dry spell in a recent interview, when the filmmaker spoke of Brahmastra’s success in bringing people to the theaters. Directed by Ayan Mukerji, released on September 9, it features Ranbir Kapoor along with Alia Bhatt, Amitabh Bachchan, Nagarjuna and Mouni Roy. Recently, Ayan had shared via Instagram post that Brahmastra had earned 225 crore worldwide in its opening weekend. Read more: Brahmastra box office collection explained

R Balki is promoting his upcoming film Chup: Revenge of the Artist, starring Sunny Deol, Pooja Bhatt, Dulquer Salmaan and Shreya Dhanwanthary. The movie will be released on September 23. While promoting his film, the filmmaker was asked if the “Bollywood is over” theory propelled by some of the people was true. R Balki responded by saying that people will soon be saying ‘the rise and rise of Bollywood’ once movies start doing well at the box office.

“It (the idea that Bollywood is over) is bullshit! It’s a nice theory to have, there have been few flops and people love to write, fill columns and feed. It’s entertainment and failures are entertainment too. If there is success they will have entertainment again and say ‘The rise and rise of Bollywood’ which will happen very soon,” R Balki told Indian Express.

The filmmaker added that Bollywood’s dry spell was “a phase” and said it won’t last too long. “movies flop, movies don’t do well, it’s a phase. This happens for several reasons, but it won’t take too long. As you can see, people are storming the theaters (for Brahmastra). So it will change. This is just another show,” said R Balki.

In a recent interview, filmmaker Rakesh Roshan also spoke about the failure of Bollywood movies in recent times. He said that filmmakers choose subjects that appeal to a very small part of the audience. He had said that Bollywood filmmakers were trying to make ‘so-called modern cinema’. Rakesh had told Bollywood Hungama: “That (Hindi movies don’t work at the box office) is because people make movies that they and their friends love to see. They choose subjects that appeal to a very minuscule segment of the audience. the public does not agree with it.”