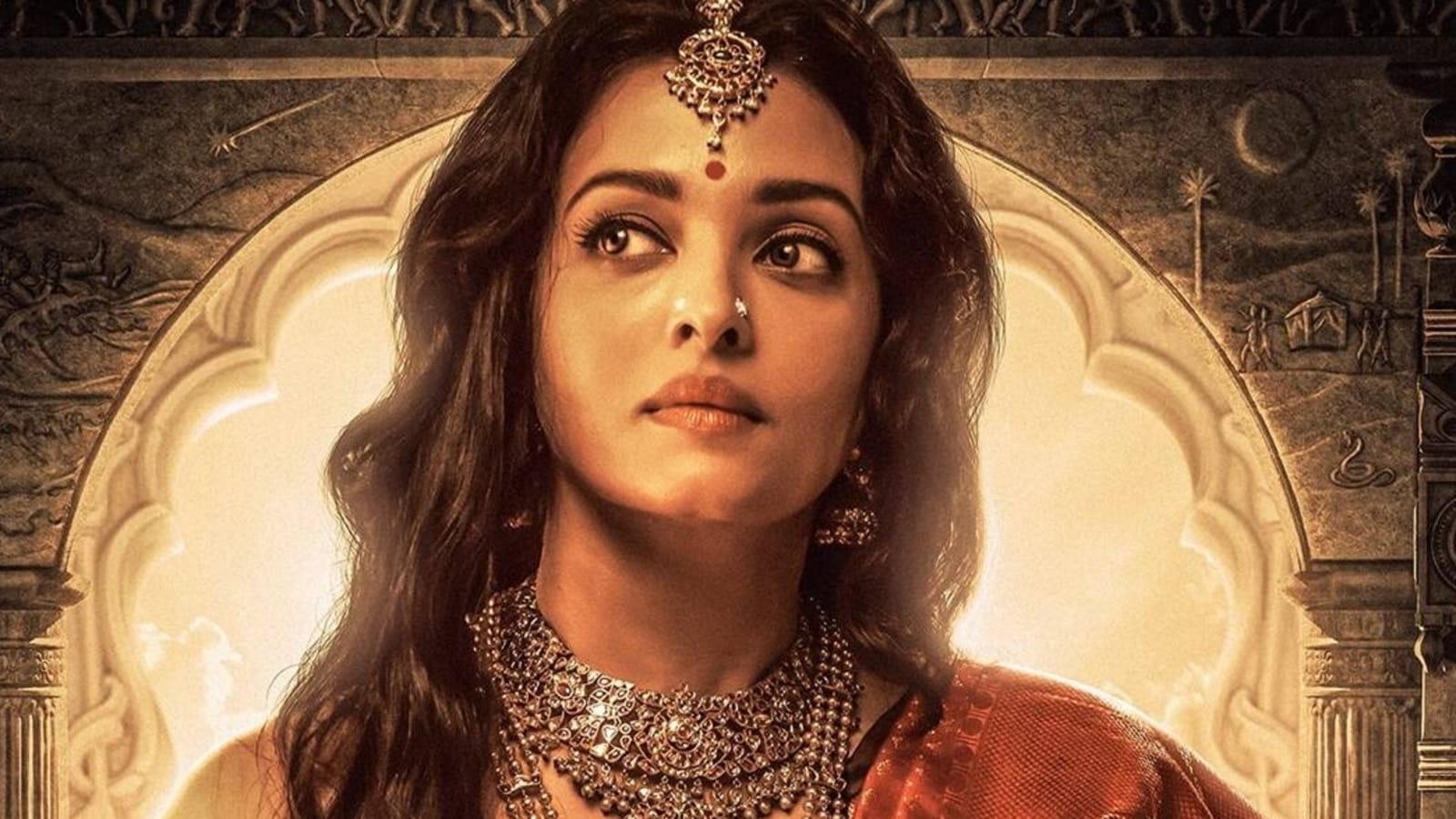 Filmmaker Mani Ratnam’s magnum opus Ponniyin Selvan: I, based on Kalki’s novel of the same name, continues to do well at the box office. According to trade sources, the film has more than earned it 325 crore gross worldwide in seven days. Ponniyin Selvan: I released in theaters worldwide on September 30 in five languages: Tamil, Hindi, Telugu, Malayalam and Kannada. The film from that period had made a case for it 318 crore gross worldwide in six days, earn 130 crore in Tamil Nadu alone. Also read: Ponniyin Selvan I box office day 6 collection

Trade analyst Trinath confirmed that Ponniyin Selvan: I, also known as PS1, more than 325 crore at the box office worldwide in the first week. “PS1 has an excellent run at the box office. In seven days the film has more than 325 crore and is set to cross 350 this weekend… This is the sixth Tamil film to enter 300 crore club after movies like 2.0, Enthiran, Kabali, Bigil and Vikram,” said Trinath. Ponniyin Selvan: I am now alone behind 2.0 and Vikram, after catching up with the cash register collections of Kabali and Enthiran over the past two days.

Ponniyin Selvan: I tells the story of the early life of Arulmozhivarman (Ponniyin Selvan), who later became the Chola Emperor Rajaraja I (947-1014). PS1, which was made with a huge budget of 150 crore, recorded the best Tamil opening of 2022 with gross opening worldwide collection of 80 million. According to Lyca Productions, the co-producers of the film, Ponniyin Selvan: I is the ‘fastest 100 crore grosser in Tamil Nadu’ and continues to ‘break records’.

The second part of Ponniyin Selvan will hit theaters next year. Filmmaker Mani Ratnam had recently said in a media interview that he was happy to make the film in two parts and to release part 1 now because the public is ready to watch a film in multiple parts.