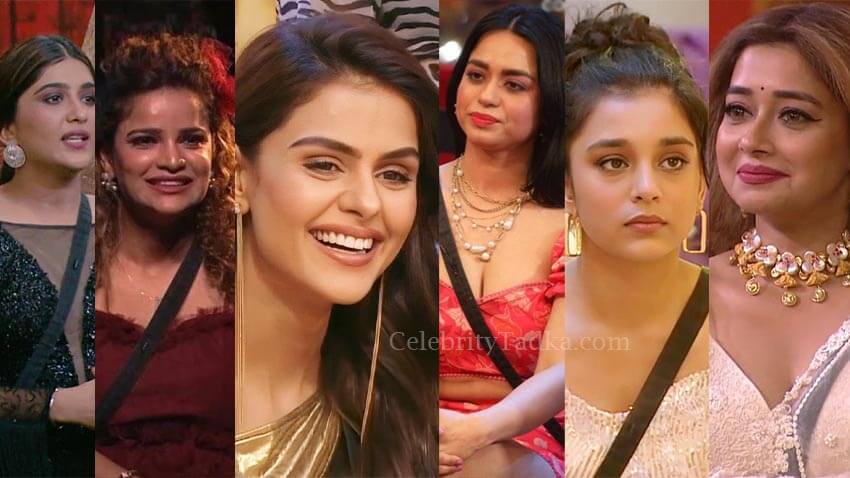 In previous seasons, many celebrities attracted attention for their great fashion sense and stylish look in the reality show Hina Khan, Rubina Dilak among other things. This season, actresses are also setting some major fashion goals, including Tina Datta, Priyanka Choudhary, Soundarya Sharma among other things. Whose fashion game do you think is always current in the house of Bigg Boss 16? Tell us in the poll below.