Private Schools In Karnataka Seek To Draft Their Own Textbooks 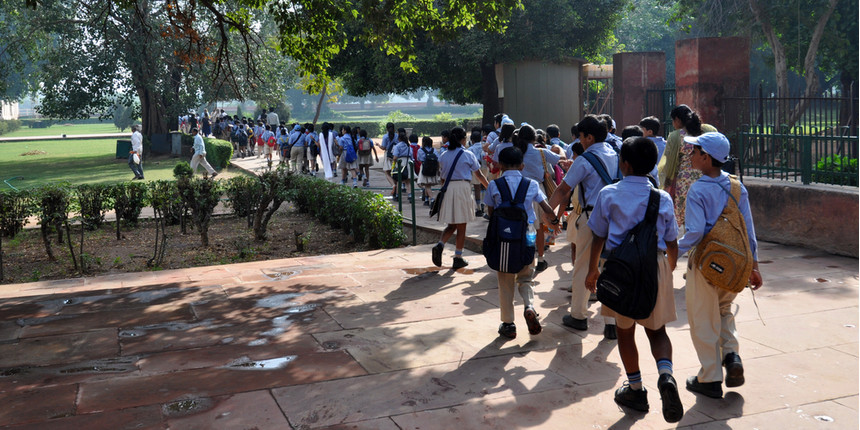 The Karnataka High Court has reserved a 1995 petition for review of the various provisions of the Karnataka Education Act, 1983. The contested provisions include the proviso for the appointment of staff in schools without aid and the prescribing of the syllabus by the state government. On Thursday, the Supreme Court reserved the case for judgment after the government failed to file an objection.

Private schools in Karnataka have approached the Karnataka High Court for permission, among other things, to prepare their own textbooks. The Karnataka Unaided Schools Managements’ Association (KUSMA) has requested in their petition “that the state government should not prescribe any particular publication or textbook as the sole and exclusive reading material in unaided private schools; and that private schools be free to choose a textbook to choice, as long as such textbooks conform to the syllabus prescribed by the state government.”

The provisions of the Karnataka Education Act, 1983 in this regard have been challenged. KUSMA has also challenged several other provisions of the Karnataka Education Act, including Section 5 read with Section 41(3), which prescribes proviso regarding the appointment of teaching and non-teaching staff in unaided private schools. It has requested that this section be deleted as unconstitutional.

The petition also asks for direction to the state government not to enforce children’s right to free and compulsory education, which imposes seat reservation in favor of weaker sections and underprivileged groups in private schools without aid. Another challenge is made against Article 7(1)(f) of the same Act. The petition states that without aid, private educational institutions “should be able to determine a reasonable fee structure and not be subject to a rigid and stereotyped fee structure imposed by the government”.

The petition came before the divisional bench of Justice Alok Aradhe and Judge Vishwajit Shetty on Thursday. KUSMA’s advocate KV Dhananjay pointed to the recent controversy over Savarkar in Karnataka government handbooks. He also cited the example of the 1984 Sikh riots and said that even Sikh schools cannot teach them. The case is reserved for judgment.