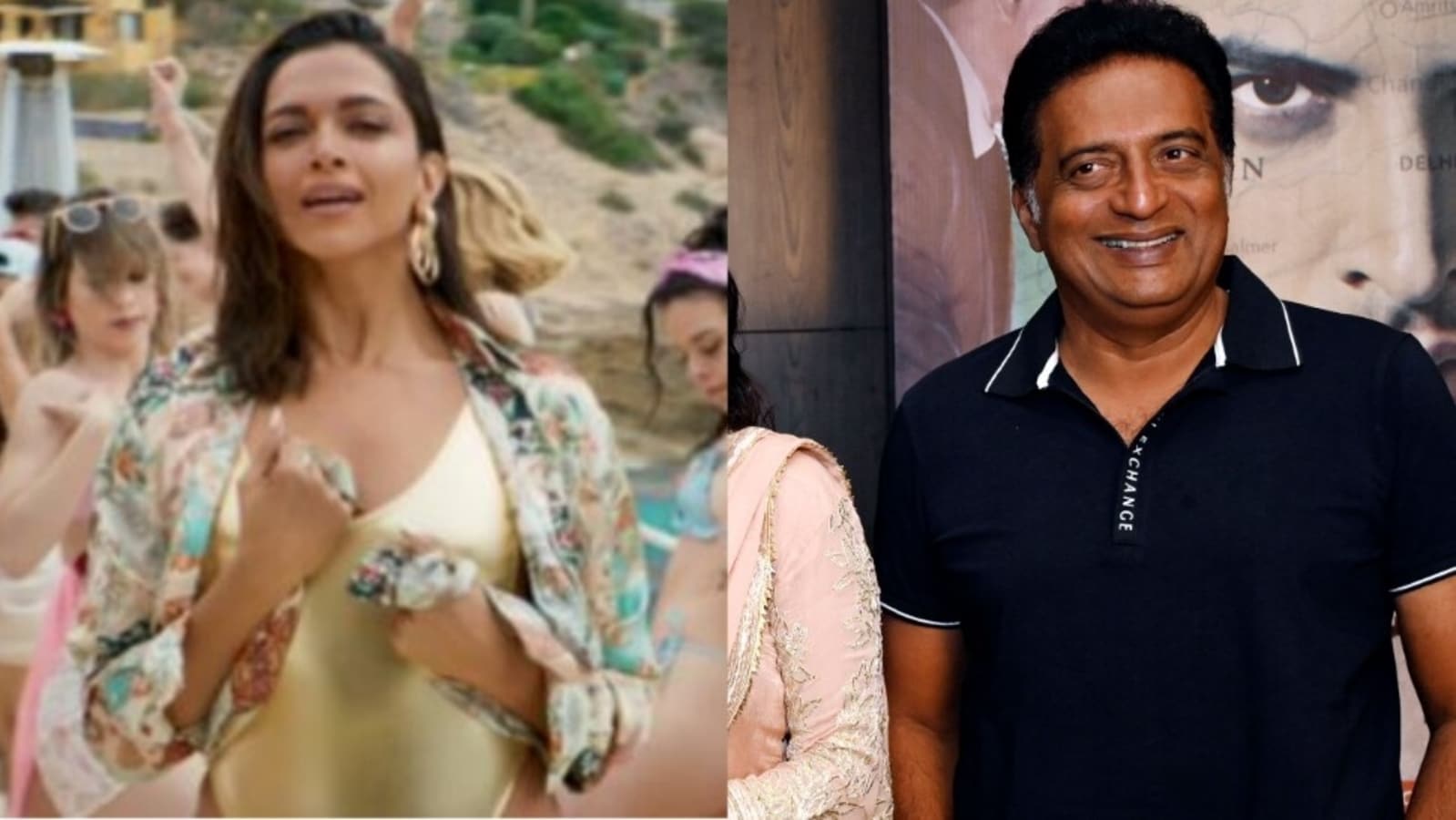 Activists of a group protested the song of Pathaan and Besharam Rang in Indore on Wednesday and set fire to images of Deepika and Shah Rukh. According to PTI news agency, the Veer Shivaji Group demanded a ban on the film alleging that the content of the song offends the Hindu community.

Earlier, Madhya Pradesh Home Minister Narottam Mishra objected to Deepika’s costume in the song and also frowned on the color of her and Shah Rukh’s outfits. Speaking to the media, the minister had said, “The costumes in the song are offensive at first glance. It is clear to see that the song of the movie Pathaan was shot with a dirty mentality. I don’t think this is right. ” , and I will tell the director and makers of the film to fix it.”

He had added, “Previously, Deepika Padukone also came in support of Tukde Tukde Gang at JNU and that’s why her mentality has stood up for everyone before. And that’s why I believe the name of this song Besharam Rang is also objectionable in itself and the way saffron and green have been worn, the colors of the song, the lyrics and the title of the film are not peaceful. It needs to be improved. If it does not happen, we will consider whether to allow its broadcast in Madhya Pradesh. Now let’s let’s see, so far all those that have been asked have been improved. If it has not happened, we will consider it.”

The song, Besharam Rang, is composed by Vishal-Sheykhar with lyrics by Kumaar. The spicy song showcases the sizzling chemistry between Shah Rukh and Deepika. Aided by Siddharth Anand, Pathaan is scheduled to hit theaters on January 25, 2023.