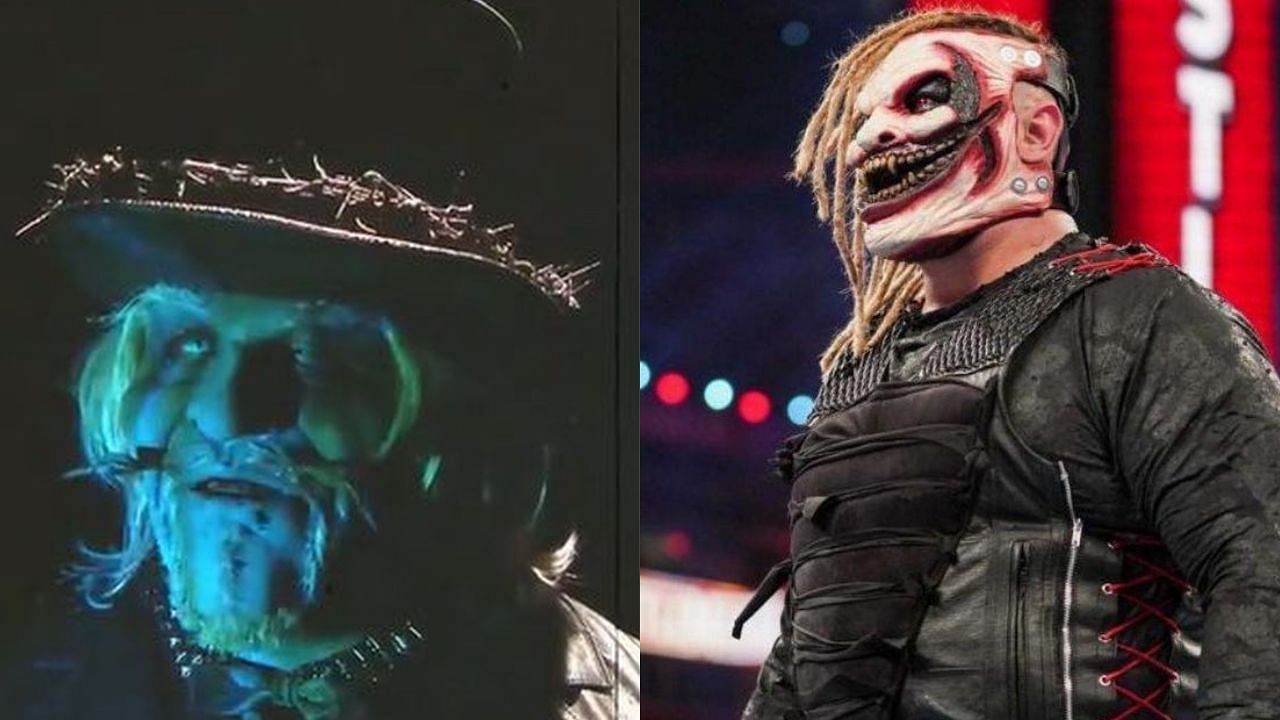 WWE superstar Bray Wyatt has suggested The Fiend may return at the Crown Jewel Premium Live Event in Saudi Arabia.

Bray Wyatt has been a favorite of WWE fans since his return to the company in Extreme Rules in October. He’s introduced some spooky new characters and adopted a babyface persona since joining the SmackDown roster. In fact, during the build-up to Crown Jewel 2022, it was confirmed that the all-new version of Wyatt would be appearing in Saudi Arabia.

During Wyatt’s promo at the event in Saudi Arabia, he talked about wearing a mask, discussing his legendary wrestling family, and alluding to the bad things he’s done in the past.

The former universal champion then told the audience that they didn’t really love him and noted that he doesn’t even love himself. This is when the mysterious Uncle Howdy interrupted Wyatt and told him to put his mask back on.

“It will feel so good. Very well! And if you’re worried about the aftermath, just don’t take the mask off,” Uncle Howdy said. [H/T WrestleTalk]

Howdy’s comments about Bray putting his “mask” back on could be a reference to The Fiend, the literal mask Wyatt wore during his last run with the company.

What did you think about Bray Wyattthe promo? Do you think The Fiend is coming back? You can share your thoughts in the comment section below.

Can Paul Heyman be trusted? We asked one of the original Bloodline members. Check it out here.