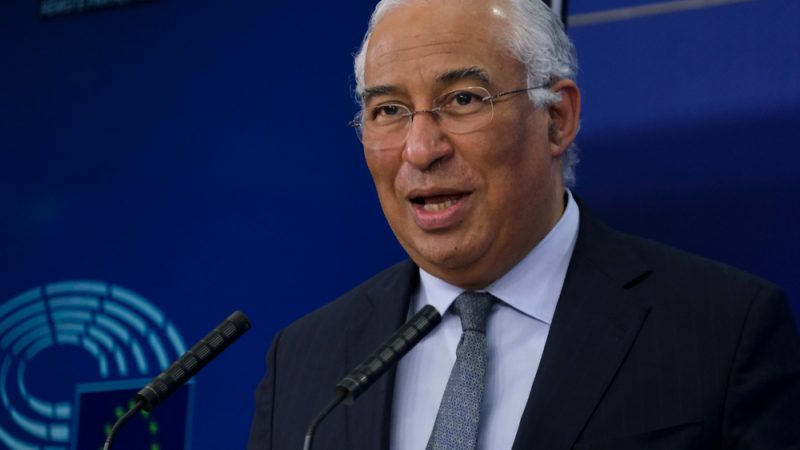 Prime Minister António Costa announced a series of measures to support higher education students on Thursday, including a €25 million increase for institutions and a 10% increase in the number of scholarships available.

Costa announced the measures during the opening of a session dedicated to World Science Day at the Thalia Theater in Lisbon.

“There will be an extraordinary reinforcement of higher education institutions for a total amount of 25 million euros,” said Costa after the speech of Minister of Science and Higher Education, Elvira Fortunato.

In his speech, the Prime Minister also stressed the importance of supporting higher education in times when “the world, Europe and Portugal are going through a serious inflationary phase”. “It affects the functioning of the institutions, the ability of families to send their children to college and the children themselves to continue studying,” he added.

On top of the €25 million top-up for higher education aimed at helping institutions deal with energy costs, “there will also be an extraordinary strengthening of the 10% increase in all scholarships” and a five percentage point increase in scholarships awarded to displaced students.

“And there is a 50% increase for Erasmus grants. We want to create better conditions so that more students can continue to study and higher education institutions can continue to do their work in human resources training and research,” he added.

In terms of government action, Costa presented a target of investing 3% of the country’s GDP in research and development by 2030, with two-thirds of funding coming from the private sector and the remaining third from the public sector.

Other goals for 2030 include increasing participation in higher education to 60% among 20-year-olds, while ensuring “the more ambitious goal” of bringing “50% of the population aged 30 to 34” into higher education. let it complete.

“This is one of the most ambitious programs of the Recovery and Resilience Program (RRP),” he said.

For now, the government had to reinforce the €375 million made available in the RRP with resources from the state budget, given the “great need and a very strong initiative capacity”.