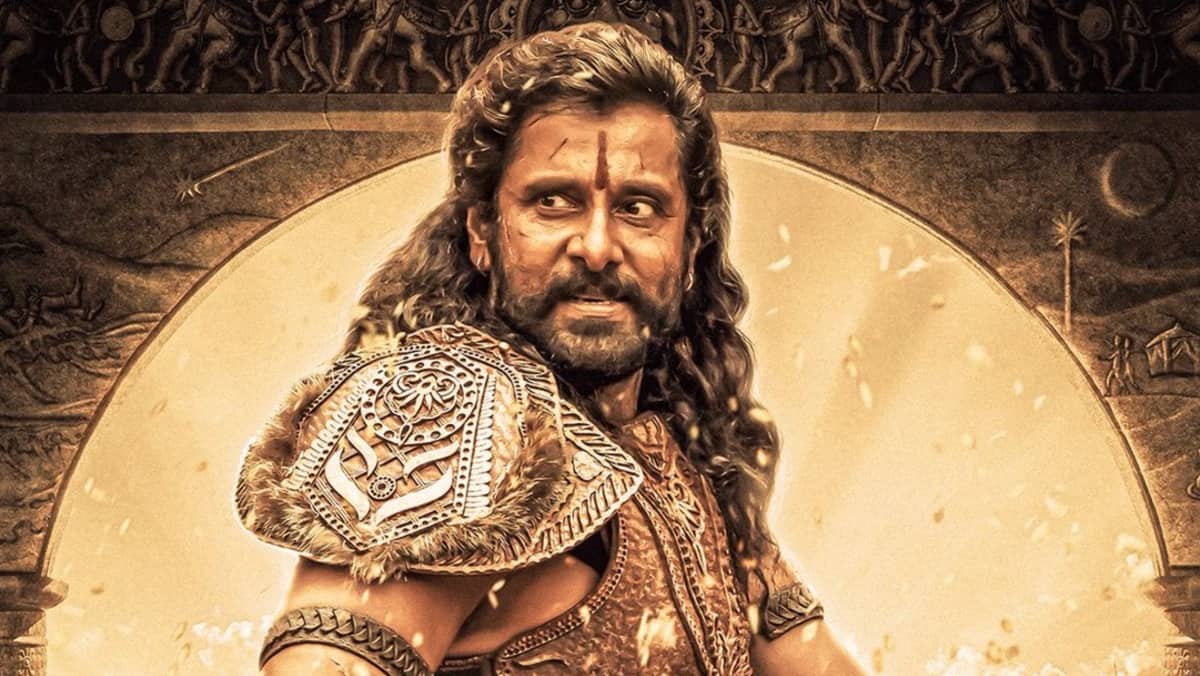 The historical epic of director Mani Ratnam, Ponniyin Selvan: Ik, has crossed the Rs 325 crore mark globally after eight days of publication, an India Today report quoted trade analyst Trinath as saying. The multi-starrer has also achieved some notable milestones at the international box office. The budget of the film has been disputed with some alleging that the original amount of Rs 500 crore has been split into two parts.

PS: I is now the second Tamil film in history to have earned more than $5 million (Rs 41 crore) at the US box office, after Shankar’s 2.0. It is also the first Tamil film to earn over $1.5 million in Australia and over $1 million in the UK. The Hindi version of the film has grossed around Rs 14 crore so far and is expected to finish its run at around Rs 20 crore.

PS: I is the biggest opening week in Tamil film history, surpassing Bigil and Vikram, and according to trade analyst Ramesh Bala, it is heading towards Rs 200 crore in Tamil Nadu. It is only the fifth Tamil movie in history to make more than Rs 300 crore worldwide, after 2.0, Kabali, Enthiran and Vikram.

based on a five part series of novels by Kalki, PS: I was released in theaters on September 30 in five languages: Tamil, Hindi, Telugu, Malayalam and Kannada. The film stars Karthi, Vikram, Aishwarya Rai Bachchan, Jayam Ravi, Trisha and others. A second part has already been filmed and will probably be released next year.