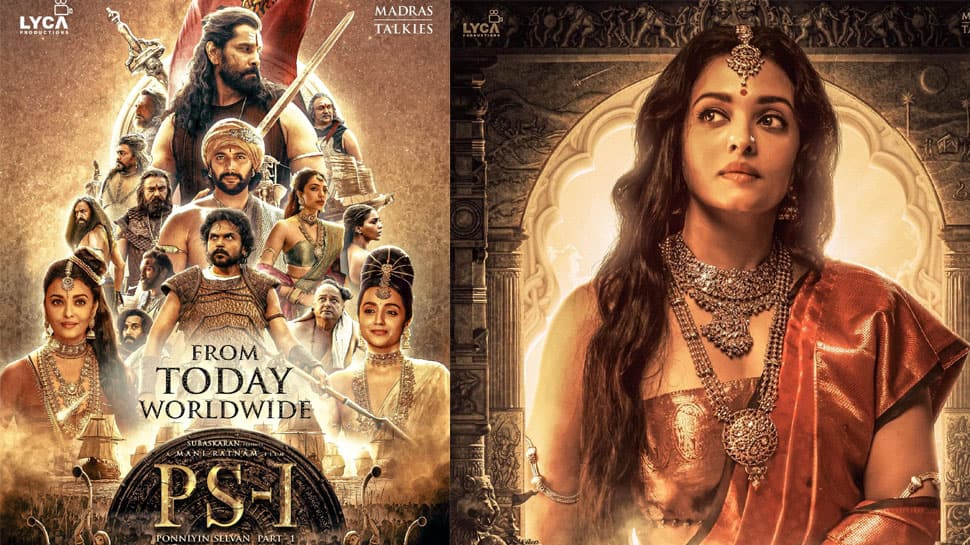 Ramesh Bala tweeted: #PS1 – All-Time No.1 First Week Grosser in TN…Ponniyin Selvan 1 – the drama of the Tamil period is a two-part magnum opus written, directed and co-produced by Mani Ratnam and Allirajah Subaskaran under Lyca Productions.

Elango Kumaravel and B Jeyamohan co-wrote the film with Mani Ratnam.

PS 1 features Ash along with South actor Karthi on the big screens. The actress will play Queen Nandini in the historical drama, while Trisha will star as Kundavai. The film’s music is composed by AR Rahman. Ponniyin Selvan is an adaptation of Kalki Krishnamurthy’s historical fictional novel of the same name.

The film clashed with Hrithik Roshan and Saif Ali Khan’s Vikram Vedha at the Box Office.