Polish president says he will not sign proposed education bill 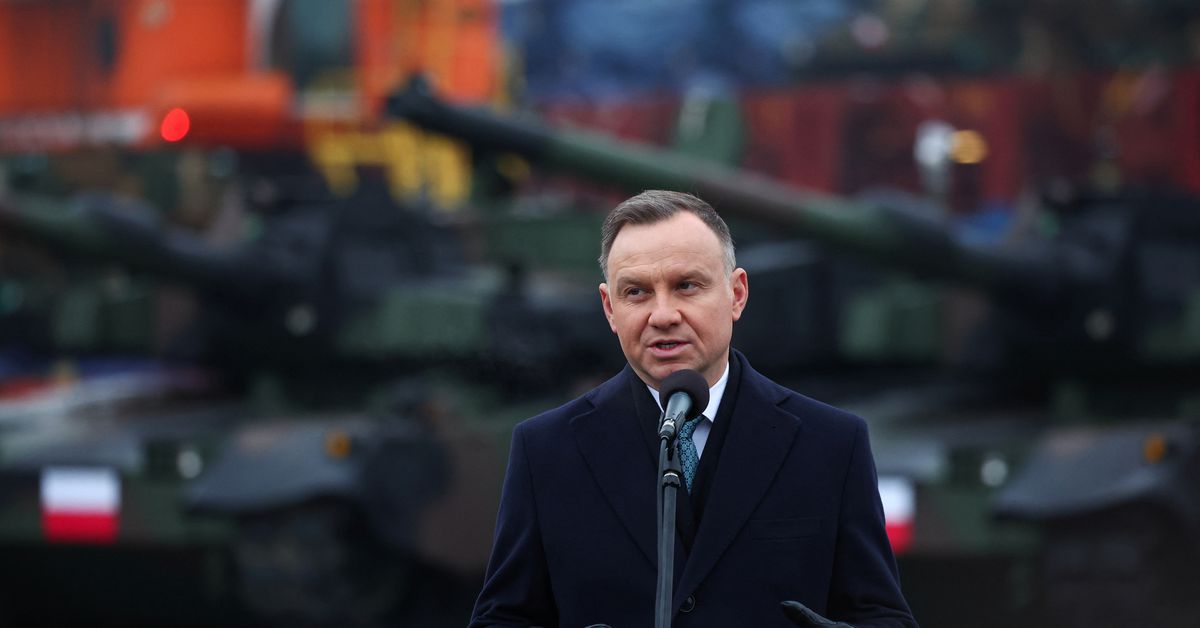 WARSAW, Dec. 15 (Reuters) – Polish President Andrzej Duda said on Thursday he would refuse for a second time to sign proposed education reforms, which critics say would limit students’ access to classes on issues such as LGBT rights.

The law would have given government-appointed school supervisors more power to make decisions about who can teach extra curriculum classes in schools.

The reforms had been criticized as some said they would prevent NGOs from accessing schools and would make it easier to fire school principals who do not follow the recommendations of the school supervisor.

Duda said he had received letters of protest from parents and educators.

“I have decided not to sign this law…I understand that this will calm much of our society. We need peace today…we need social peace, political peace,” he said.

This was the second attempt by the ruling Law and Justice (PiS) to increase the influence of government-appointed officials in schools. Duda vetoed the previous version of the bill last March.