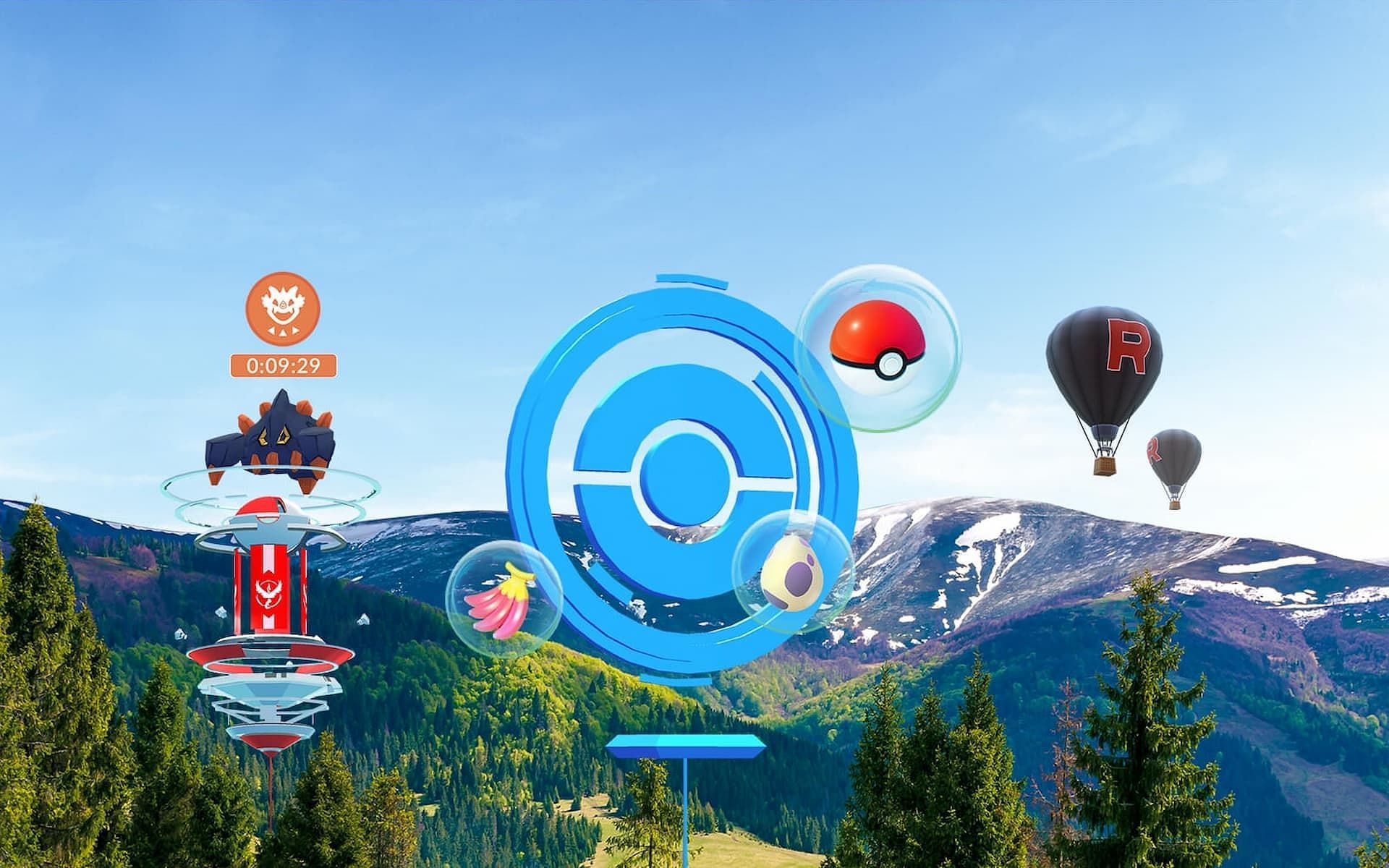 The Redditor who made the post wants Niantic to take note of the things they think the developers are wrong, saying:

“If we can’t reach them with our post, tags, or through the ‘creator program,’ we may be able to reach them by further reducing their revenue.”

Reddit has lately been a place for players to discuss their displeasure with the mobile title. This includes region-exclusive Pokemon, removal of features, and an increase in the prices of certain items. The aforementioned post, created by CharacterSprinkles9, saw gamers flocking to it to express their frustrations over the current state of the title.

Note: Some parts of this article may be subjective and reflect the writer’s opinion.

User CharacterSprinkles9 started the discussion. They pointed out that Niantic is witnessing its lowest sales increase since 2018.

Most of the company’s profits probably come from purchases in Pokemon GO. The purpose of the Reddit post is to show gamers that their lack of spending because Niantic allegedly neglected its player base could have a positive effect on the game.

This isn’t the first and certainly won’t be the last time players feel that everyone needs to talk to Niantic and that spending less on Pokemon GO is the only way to bring about positive change.

The complaints about the title relate to the pay-to-win features, Egg and Raid-locked Pokemon, recycled Raid rotations, and the only exciting happenings are the introduction of shiny variants or creatures not yet in the game.

Lots of comments came in shortly after the original post was posted, and many players have stated that they play the game less often these days. Some attribute that to the removal of the pandemic bonuses.

Due to the pandemic, Niantic generated its highest revenues in 2020 and 2021. Undoing the pandemic-era features clearly had a huge impact on the spending habits of some players, causing revenues to drop.

Some fans indicated that the biggest problem for them is the fact that all the content in the game may never be feasible. This is because some Pokemon are locked behind IRL (in real life) events like the Safari Zone and GO Fest.

Many Pokemon GO players have their own reasons for not playing the title often or spending less money on it. And it looks like Niantic has some big problems that they need to fix to make their entire fan base happy again.

Good points keep pouring in regarding the lack of collectibles in a game that should be all about collecting. Not being able to fully complete a Pokedex just because of where one lives has frustrated some players.

The removal of features and purchase deals such as easy-to-obtain and cost-effective Raid Passes in various Pokemon GO boxes is another reason players have slowed down their spending.

See also  How to upgrade vehicles in Saints Row

Players are adamant that some changes should never have been made by Niantic. They are doing what they can to be “free-to-play” trainers, but the strategy Niantic is currently employing is not a pleasant one.