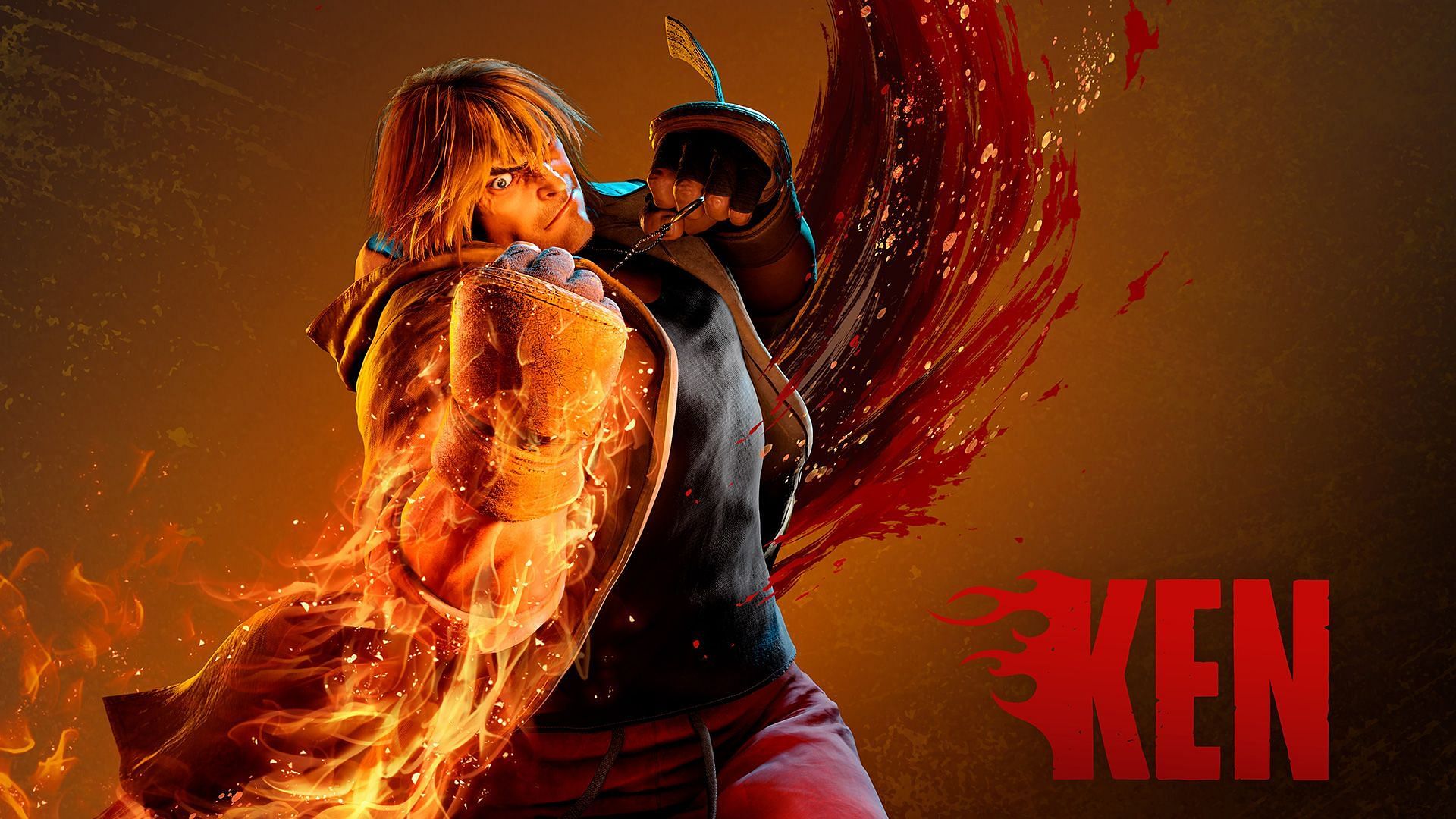 It’s no surprise to many that Ken Masters has returned in Street Fighter 6. After all, he’s Ryu’s main rival and one of the most popular characters in the franchise. The character has undergone some major changes in Capcom’s next fighting game. Whether this is for better or worse is up to the player who uses it, but he still maintains his aggressive, hasty style of play.

Each character seems to be doing something new and interesting while maintaining the fighting style they are known for. What are Ken’s trademarks? Fire, the power of the Shoryuken and a whole host of frustrating kicks. Here’s what Ryu’s rival can do in Street Fighter 6.

Note: All special attacks are written in Numpad notation

How to play as Ken in Street Fighter 6

Ken Masters has a brand new look in the latest entry to the Street Fighter franchise, as he no longer wears his signature red martial arts gi. Accused of a crime he didn’t commit, Ken is looking for answers and justice.

Unlike his comrade Ryu, Ken has a much more risky and aggressive playstyle in Street Fighter 6. While there are many changes to his game plan, these aren’t necessarily bad things. For example, he still has his Run Street Fighter 5 mechanic.

By pressing two different Kick buttons, Ken loads forward a short distance. Depending on which button you follow, he will perform different moves to attack the opponent.

See also  How to defeat Svipdagr The Cold

His traditional specials have returned, including the Shoryuken, Hadouken, and Tatsumaki Senpukyaku (Hurricane Kick). At the same time, he also has some nice return moves from previous entries in the franchise.

The Dragonlash Kick is similar to his V-Skill in SF5 and is a powerful medium pressure building attack. Overdrive allows him to bounce enemies with it and set up some ferocious combos.

Crazy Kicks has also returned, with the Jinrai Kick change depending on the input you follow it up with. In Street Fighter 6, you commit to the first entry and then mix it with other kick buttons. For example, a forward Low Kick should be blocked low, while the forward Medium Kick is a standing block. The Heavy Kick can be canceled in other moves, potentially making it even more devastating.

How did Ken change in Street Fighter 6?

A big change in SF6 is that Ken’s heavy special attacks no longer self-fire. Shoryuken Heavy is no longer a fiery uppercut, which is a disappointing visual change. He can still perform fiery attacks, but the actual mechanics for doing so have changed in Street Fighter 6.

Another option is to use overdrive, but that’s not the only way to actually unleash Ken Masters’ inner fire. While Ken is in his Run state, his special moves are more powerful. So, for example, if you cancel the Run into a Shoryuken, it will look something like the Dragon Punch we all know and love.

Ken Masters in SF6 is able to push other players around and mix them up with some confusing kicks. He can push back opponents, knock them down and continue with combos to deal heavy damage. Essentially, he’s a more aggressive version of Ryu, with more attacks, tricks, and potentially more damage.