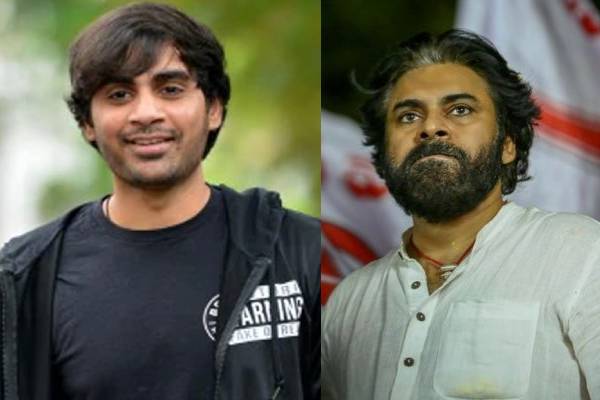 Telugu360 was the first to release the news that Pawan Kalyan is in talks with Saaho fame Sujeeth and that the film is the remake of the Tamil blockbuster Theri. The plans have now changed. Sujeeth recently narrated an original script for Pawan and the project is closed. An official announcement will be made in a week and the film will also be officially launched in September. The discussion about the dates and the shoot are currently ongoing. DVV Danayya will co-produce this action entertainer with Trivikram’s Fortune Four Cinemas.

The film will hit theaters next summer. Pawan Kalyan was eager to record the remake of Vinodaya Sitam, but the project has been delayed because the final script is not locked. The director of the film, Samuthirakani, is also busy with his acting duties. Pawan decided to go for Sujeeth’s film for now. Sujeeth completes all formalities in record time. There are currently no updates on the resumption of Hari Hara Veera Mallu’s shooting and Harish Shankar’s recording of Bhavadeeyudu Bhagat Singh.