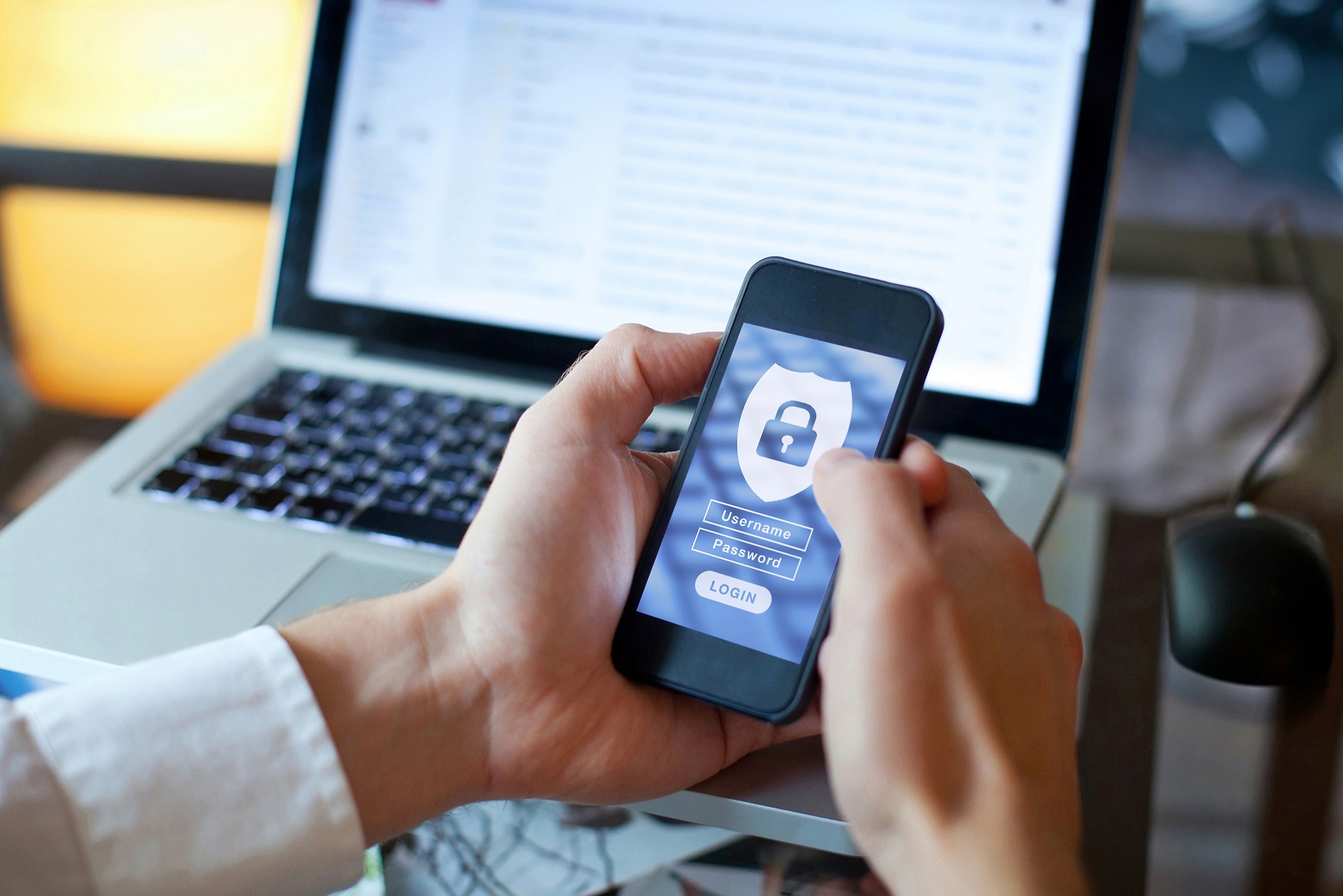 Keys cannot be reused, do not leak on server breaches, protect users from phishing attacks: Google

If you have trouble remembering passwords and end up saving the same one for every possible online account, you’re not alone. Most people do the same, putting all of their accounts at high risk for phishing and hacking. To mitigate that risk, Google Chrome has announced that it will soon introduce login, not password-based, but password-based.

Your password can be based on biometric sensors such as fingerprint or facial recognition, a PIN or pattern for authentication, just like the security settings of your phone or app. Google said in its announcement blog that passkeys are significantly more secure than passwords and other phishable authentication factors.

“They are non-reusable, do not leak on server breaches, and protect users from phishing attacks. Built on industry standards, Passkeys work across operating systems and browser ecosystems, and can be used for both websites and apps.

Google believes the move will make accounts more secure. According to a SpyCloud analysis of 1.7 billion username and password combinations, 64% of people use the same password. This exposes all accounts to hackers and phishers. In 2022 there was an exponential increase in the number of hacking and phishing incidents.

Reports say that over 15 billion credentials have been exposed to the dark web, and about 54% of these have resulted in credential theft. Passwords are just pass.

Read also: Google is working on an AI app to create images through text

Several platforms and service providers have already moved to passwordless authentication, and others, including Google, are following suit. In March, Microsoft, Okta, LastPass, and Google announced they would be moving toward easy, passwordless logins as part of the FIDO Alliance, an open industry organization whose mission is to develop and promote authentication standards.