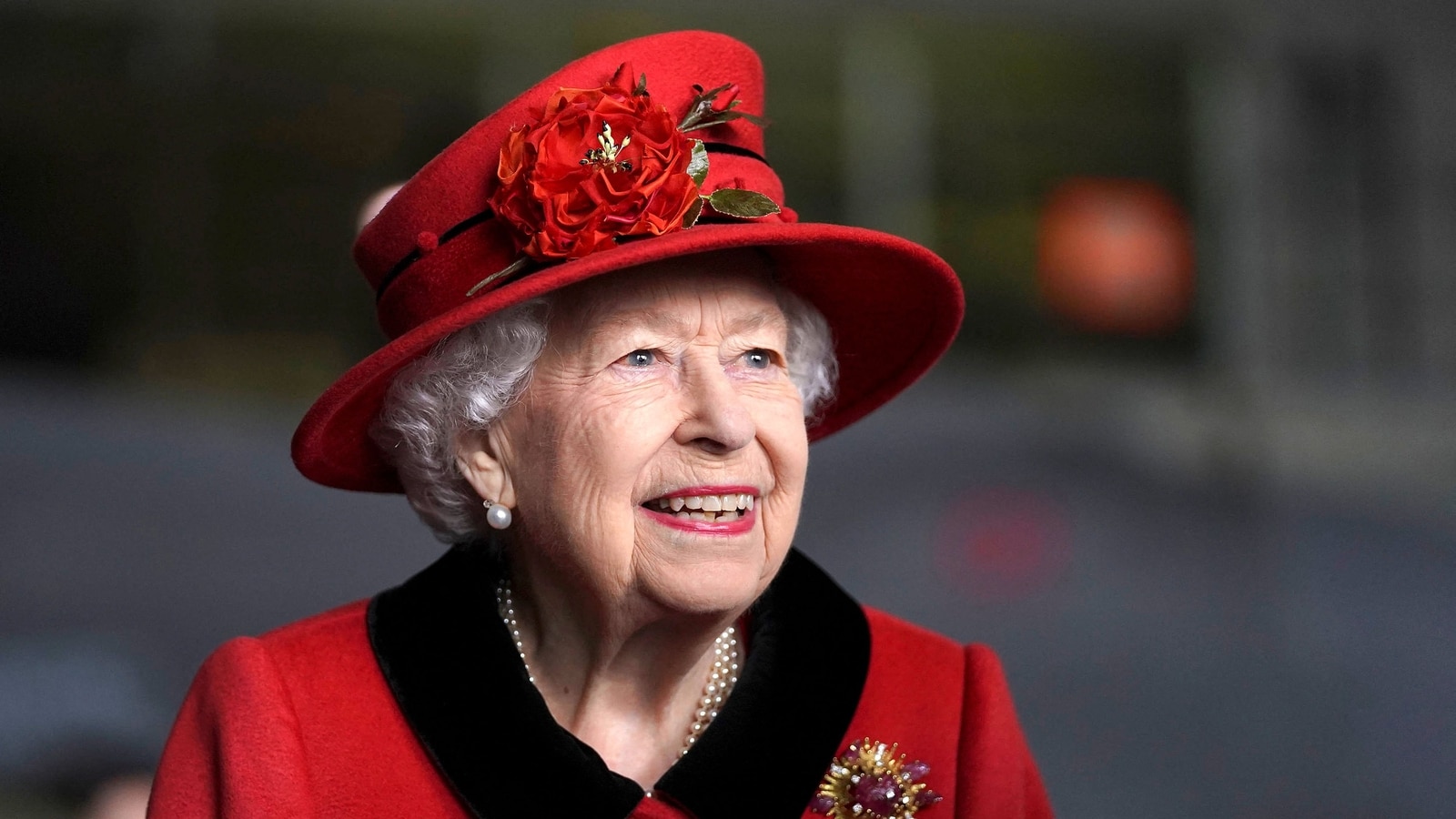 Queen Elizabeth II, Britain’s longest-reigning monarch, died Thursday after nearly 70 years on the throne. The 96-year-old monarch died in her remote Highland residence, Balmoral, in Scotland, while her entire immediate family flew to her aid. Queen Elizabeth II was crowned Queen of seven countries and reigned over 16 countries. She came to the throne at the age of 32 after succeeding her father, King George VI, in 1952. The fact that the Queen died in Scotland rather than England added complex procedures – in what has been dubbed ‘Operation Unicorn’. – to her funeral.

This is how Operation Unicorn is performed:

1. Buckingham Palace already had a plan in place for the Queen’s funeral – codenamed ‘London Bridge’ – if she died in London. However, there were special provisions if the Queen died while in Scotland, AFP news agency reported.

2. This plan was codenamed ‘Operation Unicorn’. The name was chosen because unicorn is the national animal of Scotland and is part of the royal coat of arms along with the lion of England.

4. Shortly before the palace announced the Queen’s death late Thursday, BBC (British Broadcasting Corporation) presenters dressed in black, black suits and ties as part of the protocol. The BBC played the national anthem, ‘God Save the Queen’, over a portrait of Elizabeth in full regalia when her death was announced, and the flag over Buckingham Palace was raised at half-mast.

5. Under “Operation Unicorn,” Queen Elizabeth II’s body will be taken from Scotland to Buckingham Palace in London within the first week of her death, NPR reported. The queen’s body is to be moved from Balmoral to Holyroodhouse, her residence in the Scottish capital Edinburgh, to rest there for a short time, news agencies said. The body will then be carried in a procession down the Royal Mile, a central avenue, to St. Giles Cathedral for a reception.

6. Queen Elizabeth II’s body is then taken to London by Royal Train from Edinburgh Waverley Station. The coffin will be received in the capital by newly appointed Prime Minister Liz Truss and taken to Buckingham Palace.

7. On the tenth day, a state funeral will be held at Westminster Abbey and a service will be held at St George’s Chapel at Windsor Castle. Afterwards, Queen Elizabeth II will be buried in the castle’s King George VI Memorial Chapel.

How Operation ‘London Bridge’ Would Go

Operation ‘London Bridge’ required the Queen’s private secretary to call the Prime Minister and say the words ‘London Bridge is down’, according to protocol, after which an announcement would be made by the British Prime Minister. The news would then be forwarded to the 15 governments of which the Queen is also the head of state, and the other 30 members of the Commonwealth, under the operating procedures to which Britain’s The Guardian has access.