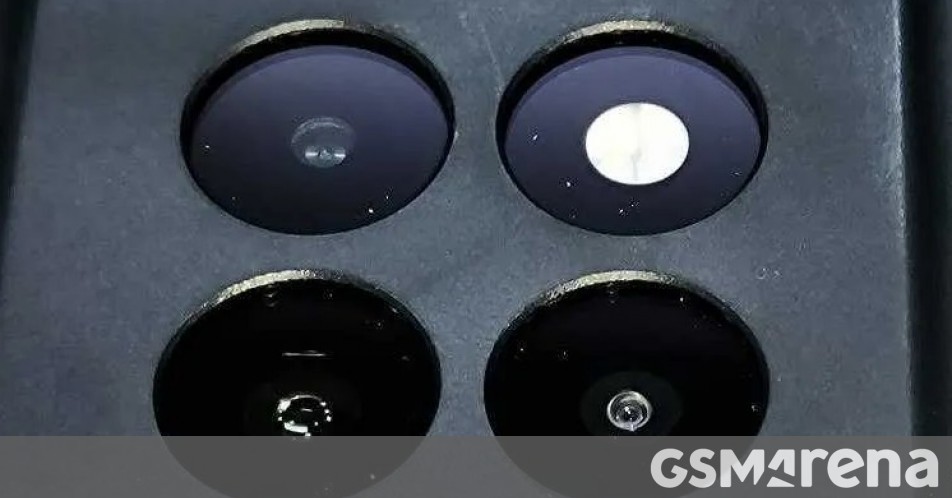 The specifications of the OnePlus 11R were announced today. It’s not the first time something like this has happened – in fact, we’ve had a series of leaked specs for it since September. Presumably today’s comes from a different source, so if they match what was revealed in September, maybe that makes all this more believable?

We also get a new shot of the phone’s camera island, from a different angle compared to the one we saw last week when it was also revealed that the 11R would come with a curved screen. This one shows the much talked about warning slider returning.

The OnePlus 11R is said to have the Qualcomm Snapdragon 8+ Gen 1 chipset at the helm, an IR blaster (pictured in the leaked image below), a 120Hz FHD+ display, an in-display fingerprint sensor, LPDDR5 RAM (although how much isn’t revealed). mentioned), a 50 MP primary camera with the Sony IMX766 sensor most likely, a 13 MP ultrawide, a 2 MP decorative camera of either the macro or depth sensing variety, and a 16 MP selfie snapper. The phone will have a 5,000 mAh battery.

It’s still unclear when we should expect the OnePlus 11R to go official, but leaks seem to have increased over the past week, so we may be getting closer to the big day.