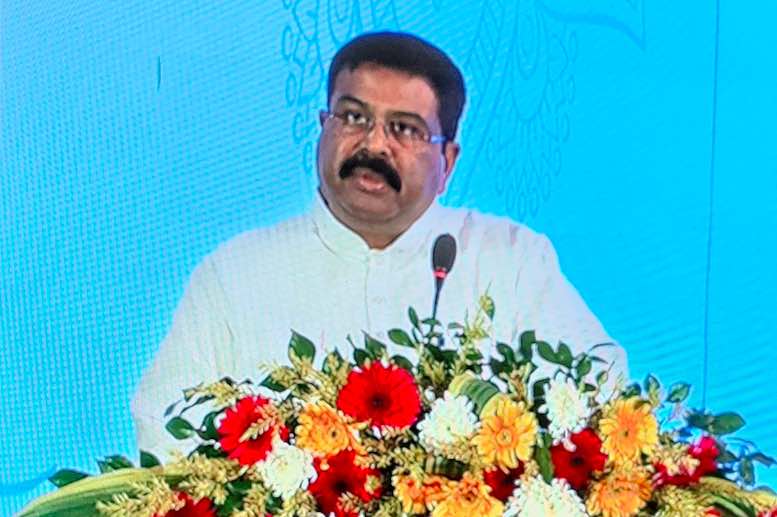 Bhubaneswar: Three meetings of the G20 subcommittee on education, energy and culture will be held in Odisha, Union education minister Dharmendra Pradhan said on Saturday.

As the G20 Presidency will be held in the country from December 1 this year to November 30, 2023, culminating in the main summit in New Delhi, several states including Odisha are being brought in to host the pre-summits.

The heritage town of Konark and Bhubaneswar is likely to be one of the venues for 200 such gatherings to be held in the run-up to the main summit.

In March, a team of officials from the Ministry of Foreign Affairs’ Logistics Committee conducted a feasibility study in Konark and visited some star hotels in Bhubaneswar after a formal meeting with senior officials from the Home Affairs, Tourism and Urban Development Departments.

Notably, Prime Minister Narendra Modi chaired a virtual meeting of governors, prime ministers and lieutenant governors on Friday to discuss issues related to India’s G-20 presidency. He said it is a unique opportunity for the country to show its strengths.

While in Delhi to attend the meeting, Chief Minister Naveen Patnaik had hinted that Konark could host an important G20 meeting. “I’ve heard Konark may be on the agenda.”

Reports also suggested that Konark is one of the proposed well-known monuments and UNESCO World Heritage Sites to host five key meetings during India’s G20 presidency, focusing on the “culture trail”.

India officially assumed the presidency of the G20 on 1 December.