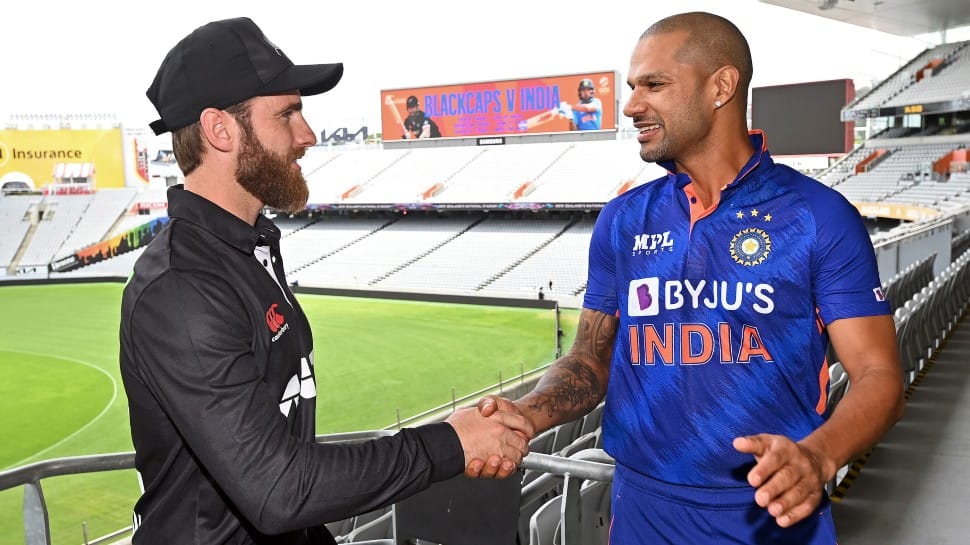 Shikhar Dhawan’s Team India will look to sign off from their rain-soaked tour of New Zealand with a bag win in the third and final ODI match at Christchurch’s Hagley Oval on Wednesday (Nov 30), with the coin toss coming up . place soon. India trail the series 1-0 behind Kane Williamson after losing the opening ODI by seven wickets. The second ODI of the series on Sunday (27 November) was watered down in Hamilton and now the weather forecasts don’t look very rosy for Wednesday either.

Team India had won the three-match T20I series 1–0 after the third match was tied via DLS method and rain intervened again. New Zealand have not lost an ODI at home since the 2019 season and will look to continue their winning run to seal the series.

Dhawan and interim coach VVS Laxman will have to watch the Indian bowling attack fail to defend a 300-plus target in the first ODI. Kuldeep Yadav, who has yet to play a match on this tour, and Deepak Chahar could be two options to replace Yuzvendra Chahal and Shardul Thakur, who failed to impress with the ball.

Time is also running out for Rishabh Pant, who has failed to consolidate his place in the Indian batting line-up. Fans are not happy that struggling Pant has kept Rajasthan Royals captain Sanju Samson out of the playing XI.